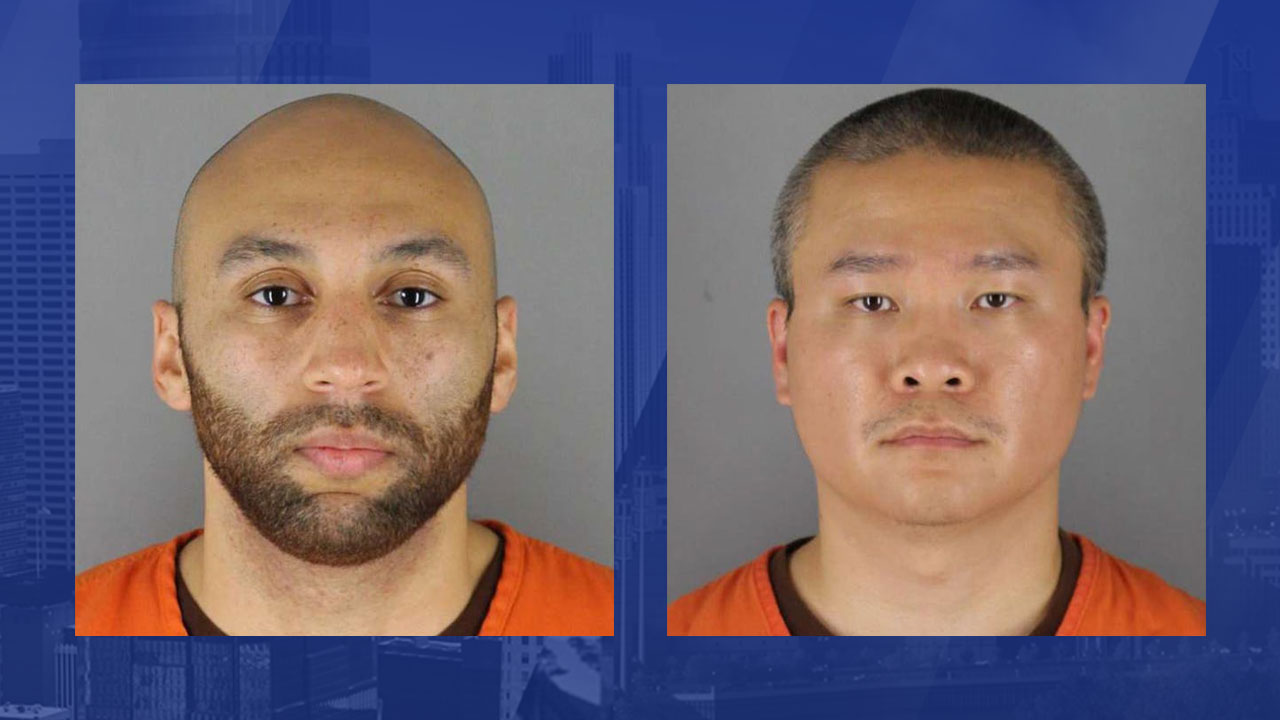 Just weeks after court officials announced the trial for two former Minneapolis police officers charged in the death of George Floyd had been moved to January of 2023, a request has been made for the trial to be continued to later in the year.

The request is being made because Kueng’s attorney told the court and other parties that he is unavailable for trial from January through March of 2023 due to a scheduling conflict of a personal nature, according to court documents.

As 5 EYEWITNESS NEWS reported earlier this month, Thao and Kueng are currently scheduled to stand trial in early January, with jury selection set to begin on Jan. 9 and opening statements tentatively scheduled for Monday, Jan. 30.

Documents also say the state entered a demand for a speedy trial last Friday on behalf of Floyd’s family.

Last month, Thao and Kueng filed a motion asking Judge Peter Cahill to delay their state trial until they, as well as former officer Thomas Lane, are sentenced for their federal convictions.

As previously reported, Lane has already pleaded guilty in the state case.

A copy of Kueng’s request can be found below.