For the first time since he announced his resignation last month, former Assistant Washington County Attorney Imran Ali talked publicly with 5 EYEWITNESS NEWS about the reasons why he decided to leave as the lead attorney in the second-degree manslaughter case against former Brooklyn Center Police Officer Kimberly Potter, who shot and killed 20-year-old Daunte Wright in April while yelling "Taser!"

"It was a very difficult decision, because I worked at the Washington County Attorney’s Office for a really long time and I loved what I did," said Ali. "But, it got to a point where some outside influences started affecting my job as a minister of justice, and that’s when I decided I had to walk away."

Ali told 5 EYEWITNESS NEWS he believed the Potter case, and other recent high-profile cases of officer-involved shootings and deaths, have been negatively affected by elected officials, media, civil attorneys and activists and those factors also played a role in his decision to resign.

"It’s not one side or the other, it’s coming from all sides and there is an erosion of this process that we have and is embedded in our Constitution and our country," Ali said. "And, what happened leading up to this was a very difficult few weeks for me." 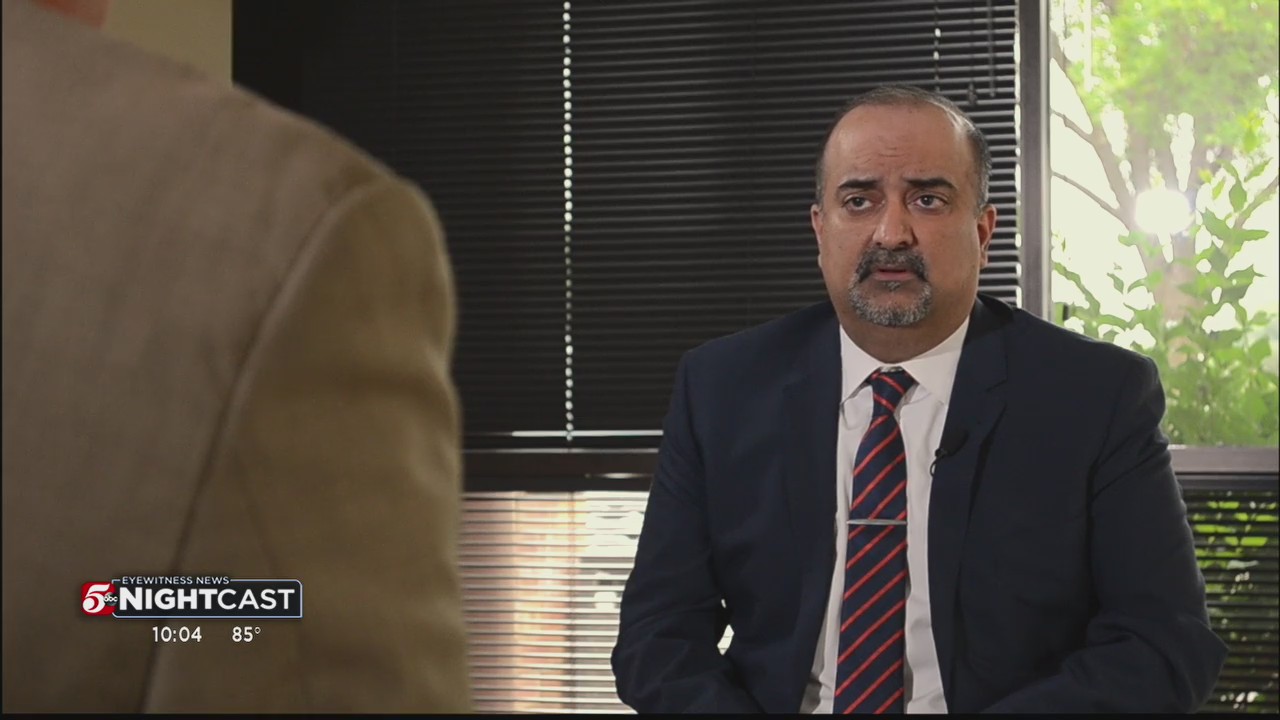 Ali said he supports activists, and activism, because of his career as an activist but, in his opinion, there were times when some people who wanted Potter charged with third-degree murder instead of second-degree manslaughter went too far in their rhetoric making it hard for him to do his job properly as a prosecutor.

"They spread misinformation, by spreading lies, by using intimidation, by using bullying, you know, that’s not the way we do things," Ali said. "It’s not the way the justice system should work for anyone who’s been accused of a crime."

Ali said Gov. Tim Walz and Minnesota Attorney General Keith Ellison did not pressure him, or Washington County Attorney Pete Orput, to give the Potter case back to the Hennepin County Attorney’s Office, or the attorney’s general office, and stated that decision was made because the "pressure became too great" to handle the case the "right way for those of us in our office."

KSTP will have more details on Ali’s interview on 5 EYEWITNESS NEWS at 6 p.m.