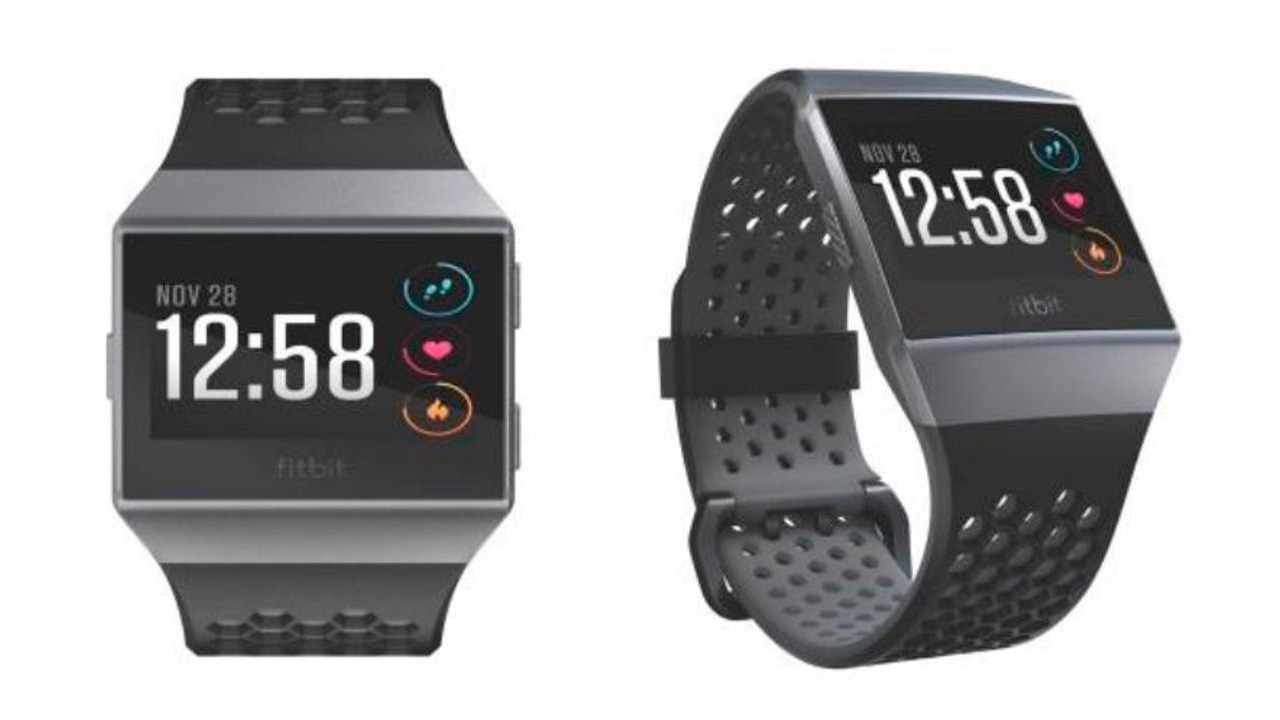 A photo of a Fitbit Ionic smartwatch. (U.S. CPSC)

Fitbit, LLC is recalling roughly 1 million of its smartwatches in the United States due to a concern they can overheat and create burn hazards.

According to the U.S. Consumer Product Safety Commission (CPSC), the recall is for Fitbit Ionic smartwatches.

The smartwatches were sold for $200 to $330 from September 2017 through December 2021 at retailers including Best Buy, Kohl’s, Target as well as online at Amazon.com.

The models included in the recall are:

Anyone who has a Fitbit Ionic smartwatch that is part of this recall are advised to immediately stop using it and contact Fitbit to receive pre-paid packaging to return the device. Customers will then be issued a $299 refund.

Customers can find information on returning the device by calling Fitbit’s customer service line at 888-925-1764 or online here.