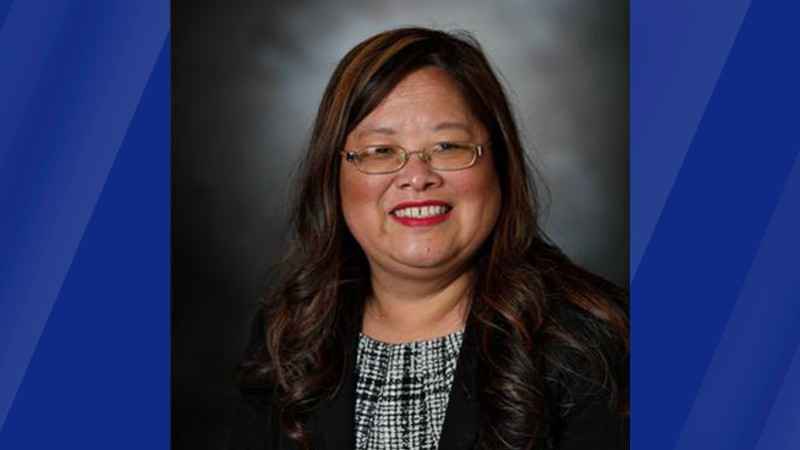 [University of Minnesota Board of Regents]

The first Hmong person elected by the Minnesota Legislature to serve on the University of Minnesota Board of Regents has died.

According to the university, Kao Ly Ilean Her died Thursday. She was 52.

Her was elected by the Legislature to a six-year term as a regent in 2019. She was also the first Hmong woman admitted to the Minnesota Bar Association, and was a committed activist for Asian Americans and a beloved member of the state’s Hmong community, the university said.

The university described Her as being deeply committed to her community and Minnesota, and said she loved spending time outdoors and being with family and friends.

"Ilean was our sister, our daughter, and our family’s stronghold. She will be missed by family, friends, and colleagues near and far," the release said in part.

"I and my colleagues on the Board of Regents are devastated to learn about Ilean’s passing. Ilean’s death is not only the loss of a great colleague, but also the significant loss of a strong voice for diversity and inclusion in the Minnesota communities the university serves. She regularly used that voice in support of making the university affordable and accessible to all Minnesotans. Ilean was on the board for a far too brief time, but she quickly established herself as a careful listener and a true champion for higher education in Minnesota. My board colleagues and all of us at the University of Minnesota send our deepest condolences to Ilean’s family and her many many friends."

"I am heartbroken to learn about Ilean’s passing. She was such a strong advocate for the University of Minnesota and for all members of our university community. And for me personally, I sincerely appreciated the warmth of her welcome to me when I became president shortly after she joined the Board of Regents. Her service to the entire state of Minnesota, and in particular to Minnesota’s Hmong and Asian American Pacific Islander communities, is well known and celebrated. All of us at the University of Minnesota are proud to count her as an alum, as an advocate and as a friend, and we are inspired to carry on her service in all that we do. We send our very best wishes to her loved ones as they celebrate her life and legacy."

A funeral for Her is scheduled for June 5-6 at Legacy Funeral Home-East Chapel in St. Paul.

In lieu of flowers, the university said memorials can be directed to the Kao Ly Ilean Her Memorial Scholarship Fund at Hnub Tshiab: Hmong Women Achieving Together.