No one is hurt, but at least two people are displaced after a fire Saturday morning at a duplex on the 400 block of North 24th Avenue, the Minneapolis Fire Department tells 5 EYEWITNESS NEWS.

Firefighters say the home, which is situated in the Hawthorne neighborhood within the city’s Near North community, is uninhabitable.

A 5 EYEWITNESS NEWS photographer saw many firefighters at the scene working to extinguish hotspots. Crews put the fire out by 8:30 a.m. Saturday.

Firefighters tell 5 EYEWITNESS NEWS everyone evacuated the home by the time responders arrived.

At this time, crews don’t know how many people were inside when the fire started, and the department has not yet determined the cause of the fire. 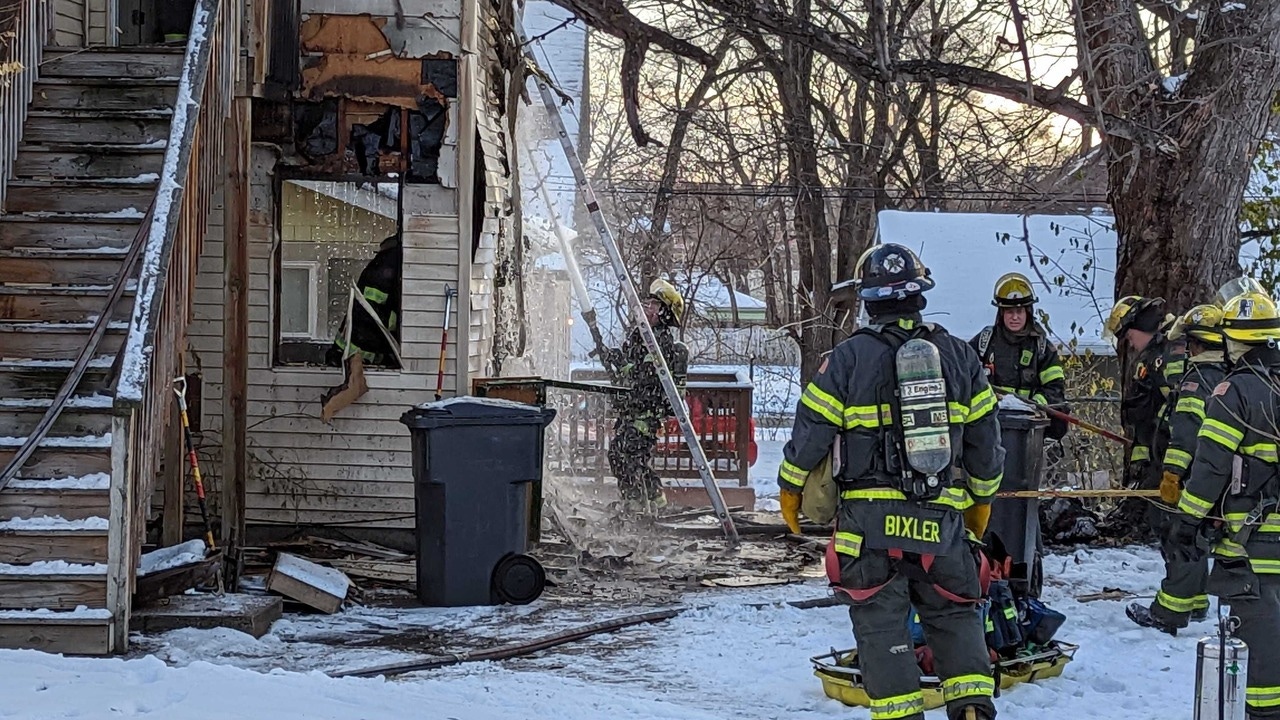 No one was hurt. The Red Cross is working to temporarily house the two displaced residents.