UPDATE: The Minneapolis Fire Department reports that the person they pulled out a burning home early Monday morning has died.

This marks the second fire fatality in Minneapolis.

PREVIOUS COVERAGE: One person was rescued by firefighters from a burning home in Minneapolis was brought to the hospital in critical condition early Monday morning.

A news release from the Minneapolis Fire Department says crews responded around 2:30 a.m. to the 2200 block of 45th Avenue North for reports of flames and black smoke coming from a home.

Firefighters then forced their way through the front door and searched the home. They then rescued the victim and provided CPR until paramedics were able to bring the person to the hospital.

Fire crews also found three dogs, one of which was possibly injured, according to the news release. Animal control was called to care for the dogs. 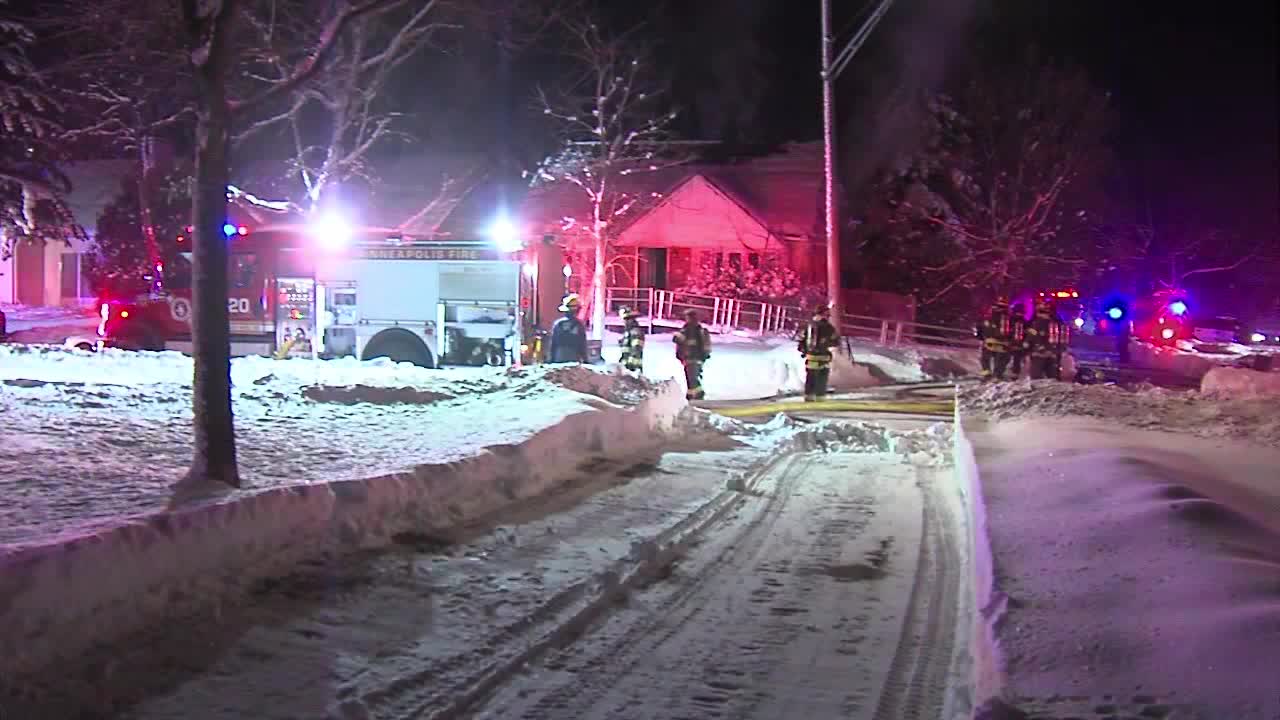 The fire was found in the first-floor kitchen area and was extinguished.

The home was deemed uninhabitable and is expected to be boarded up, according to firefighters.

No other injuries were reported, and the victim hasn’t been identified.