The fight against high prices continues this week. Those feeling it most hope the high inflation rates tap out soon.

Wednesday, the Federal Reserve of the United States – for the fourth time since March – increased their benchmark interest rate. The increase was ¾ of a point and the rate now sits between 2.25% – 2.50%.

The rate mostly impacts consumer and business loans, but can impact borrowing costs for homes, cars, and credit cards.

Right now, more than 9% of Americans are facing record high inflation – according to Moody Analytics, families are spending nearly $500 more a month, comparted to a year ago.

While the feds work to bring down high prices, economists say families already on a tight-budget have been feeling the impact for months. 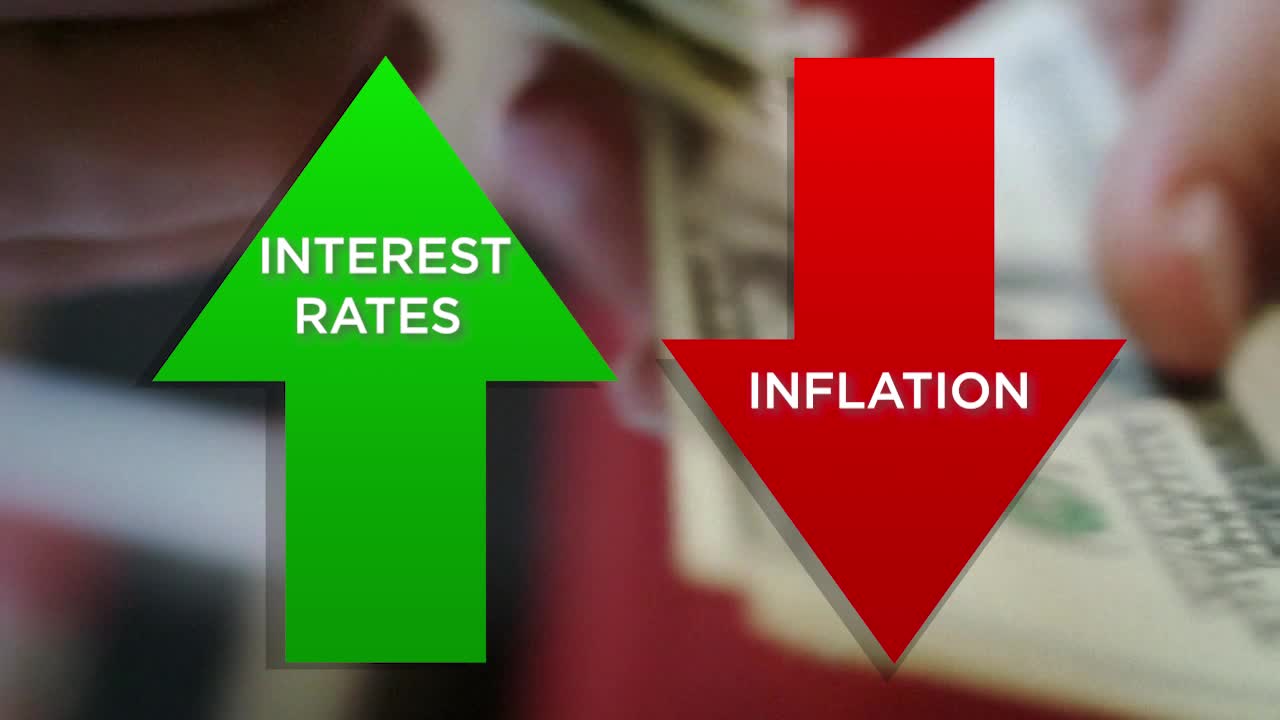 “It’s frustrating because I want to be able to take my kids to go do things,” Mercedes Mathis, a single mother of two, said.

“I never really thought twice about having to put gas in my car, or the price of gas or anything like that, and now I have to,” Mathis added. “I have to monitor how much I drive, where I drive, if I really need to go somewhere, [or] if I can wait.”

The Mathis family is not alone. Some homes with two incomes are feeling it.

“Even with myself being married, it’s a struggle sometimes,” Elaine Wilson-Graham, said.

She and her husband are parents to three teenagers.

“Teenagers play sports and they have equipment to be paid for,” Wilson-Graham said, adding, “You just have to budget [it’s hard].”

Laid-off during the pandemic, Wilson-Graham recently started a new job. But with that will come the end of the state assistance she was receiving and entering her into more uncertainty in a time with record high prices.

Whatever it takes, both families hope it happens fast. The one thing that we do know is that the federal reserve is not alone with this.

Dean of the School of Public Affairs at Saint Cloud State University, and economist, King Banaian said that the struggling supply chain and war in Ukraine are not helping.

“The question is, how quickly will those supply factors come off,” Banaian said. “[That] will reduce the inflation rate, even if we do nothing more,” he added about the fed not increasing rates anymore.

That said, the fed has made it clear their rate could get as high as 4%.