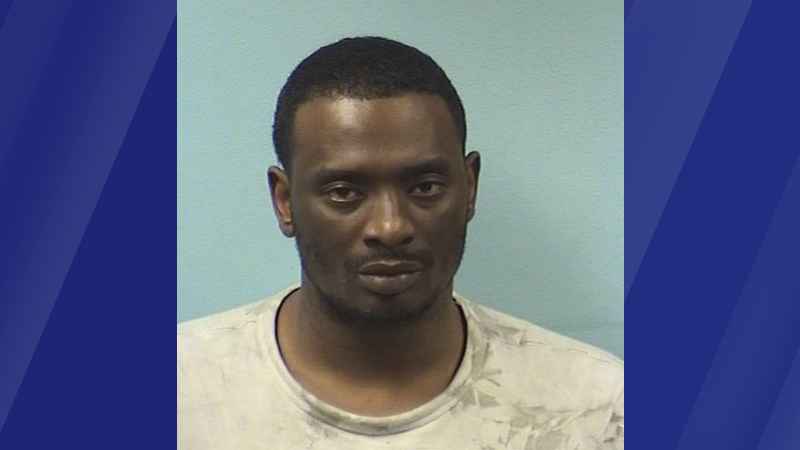 The suspect accused of holding up a bank in St. Cloud last week and holding hostages during an eight-hour standoff has been federally charged.

McNeary is also charged with aggravated robbery, kidnapping and second-degree assault in Stearns County for the incident.

According to the complaint, McNeary went to Wells Fargo claiming fraudulent activity with his account. When the bank manager couldn’t find any accounts, McNeary became enraged. A silent panic alarm was activated a short time later and St. Cloud police and FBI agents were called to the bank at 1:48 p.m.

Authorities arrived and learned five bank employees were being held by McNeary, who allegedly demanded cash be placed in a bank bag or he’d harm the hostages. After receiving the cash, the complaint states McNeary threw large amounts of cash around the bank lobby and outside the bank. He also allegedly repeatedly held scissors against the back and neck of one of the employees.

The complaint states McNeary said at times that he wanted a "big show" and for the incident to "go viral" so he could be a "martyr."

Hostage negotiators talked with McNeary several times during the eight-hour standoff. Early on, one hostage who suffered from medical issues was released, and three others were later released. The final hostage was used as a shield by McNeary for some time before the victim was able to run away and officers arrested McNeary.