The FBI and the Bureau of Alcohol, Tobacco, Firearms and Explosives is assisting the Minneapolis Police Department as it investigates three separate incident where children were shot, and one was killed.

Spokespeople for the FBI and ATF confirmed the agencies were assisting the department Wednesday evening.

Along with the federal help, the head of the Minneapolis Police Department’s homicide unit said there are six investigators working to find Allen’s killer. 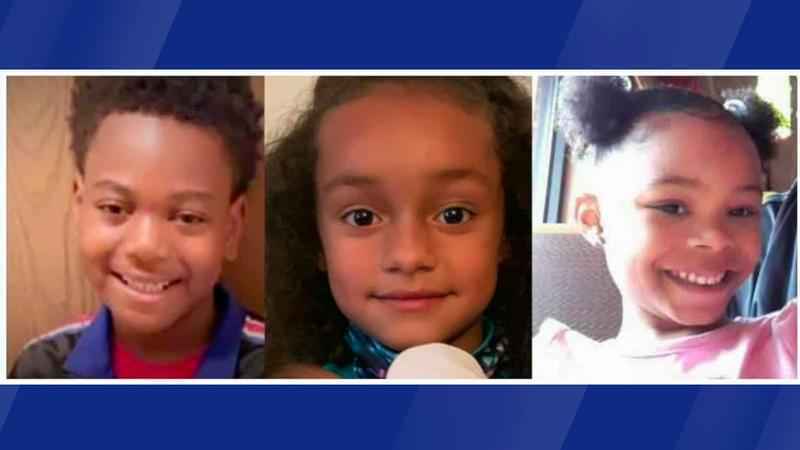 That case is just one of the nearly 30 homicides the city has had this year.

A spokesperson with the department confirms as it see this increase in crime, it’s dealing with a substantial reduction in staff. Also, that cases are being worked on, but they’re taking longer and they have fewer people do so.

Minneapolis Mayor Jacob Frey introduced his plan for dealing with a significant uptick in violence in the city during a news conference Monday.

Frey said his new model for community safety would focus on four priorities: a summer safety response, targeted resources and investment, an accountability and culture shift within Minneapolis Police Department, and ‘safety beyond policing,’ which he said would include alternative responses to violence.

The plan involves bringing in federal partners to help investigate gun crimes, creating a task force to focus on violent "hot spots" and putting millions of dollars into a "safety fund" for community partners.

The mayor said that fund would help develop and implement targeted safety solutions, such as community-based and trained safety specialists who are specifically trained in de-escalation, mediation, conflict resolution and other non-violent methods.

Minneapolis Police Chief Medaria Arradondo said addressing violent crime in the city will be "daunting and challenging" heading into the summer, when violent crime tends to skyrocket.

He noted his department is down by about a third of its officers.