Troy Gorham told 5 EYEWITNESS NEWS it was his 12-year-old son, a sixth-grade student at Plymouth Middle School, who fired a handgun inside a hallway at the school Monday morning.

The Robbinsdale School District and Plymouth police said no one was injured during the incident and the student was taken into custody.

"I would like to apologize to all the staff, students and their families for the actions of my son today," Gorham said. "It was a cry for help. He tried suicide-by-cop. This was not racially motivated and I hope that we can get him the help that he needs to continue living his life."

Gorham said he was unsure why his son decided to bring a handgun to school and then fire multiple rounds into the ceiling as the class change had just ended around 8:45 a.m. 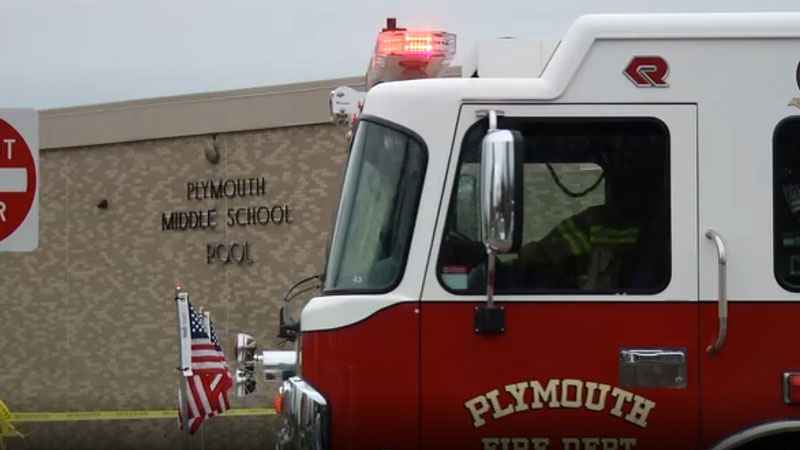 "He removed the gun from my bedroom," Gorham said. "It’s the first year of middle school. He didn’t keep in contact with friends from elementary school. The COVID. These kids are getting depressed. They have no friends. They don’t know what to do. They’re sitting on their computers. It’s starting to fry their brains."

Gorham said he is convinced, after talking with his son Monday, that he was not targeting anyone.

"He was not intending to harm anyone, it was into the ceiling and he was waiting for the officer to fire on him," Gorham said.

The Robbinsdale School District put out a statement that said there is no evidence to suggest the discharge of the weapon was racially motivated and there is an ongoing investigation within the school district and with the Plymouth Police Department.

If you or anyone you know is having suicidal thoughts, experts are a phone call away. The National Suicide Prevention Hotline is available 24/7. That number is 1-800-273-TALK(8255)

You can also find additional resources below: