Fate of Minnesota astronaut’s return remains up in the air

High above the Earth, U.S. astronaut Mark Vande Hei, who grew up in the Twin Cities, continues to work on the International Space Station.

ABC News reports the head of the Russian Space Agency posted on social media threatening to abandon Vande Hei on the ISS.

“If you want the right guy to be in that tough situation, it’s Mark,” said Dr. Tom Kirkman, Professor Emeritus of Physics at Saint John’s University.

Vande Hei graduated with a degree in physics from Saint John’s in Collegeville back in 1989, where he was also in the ROTC program.

“I was never really surprised that he flew high,” Kirkman said. “He was always the sort of guy who was going to get the tough stuff done.” 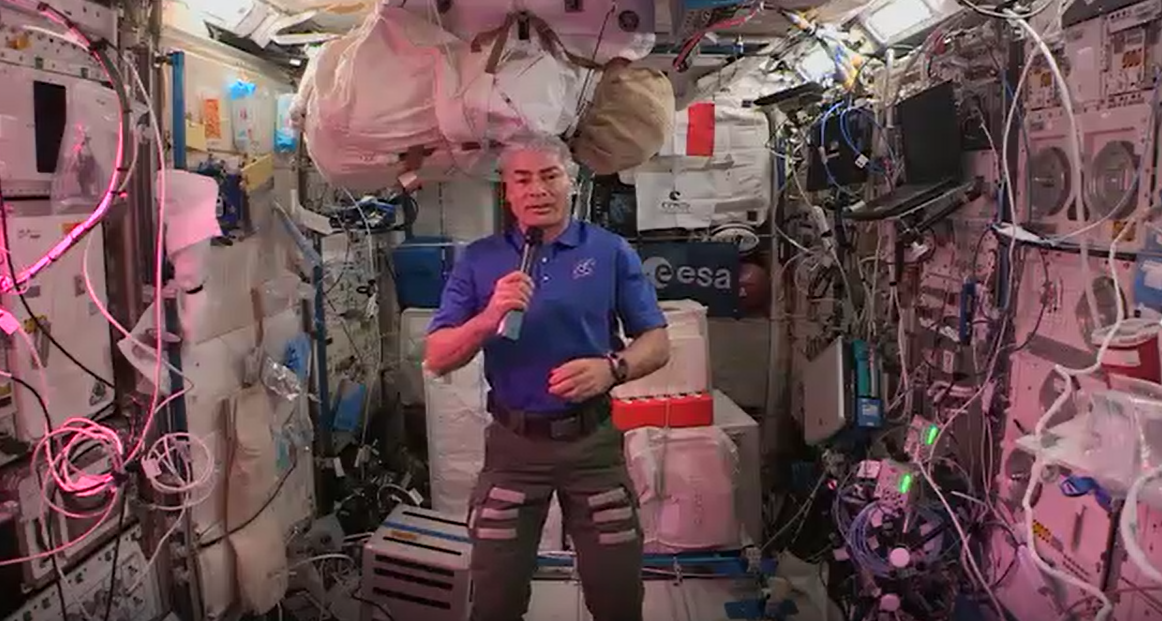 Vande Hei was scheduled to return to Earth later this month alongside two Russian cosmonauts on a Russian Soyuz spacecraft.

“NASA continues working with Roscosmos and our other international partners in Canada, Europe, and Japan to maintain safe and continuous International Space Station operations. On March 30, a Soyuz spacecraft will return as scheduled carrying NASA astronaut Mark Vande Hei and cosmonauts Pyotr Dubrov and Anton Shkaplerov back to Earth,” wrote a NASA spokesperson in a statement.

“Mark’s adventures have inspired our physics program at many levels, and a number of our other students have worked with NASA in various ways,” wrote Dean Langley, Saint John’s University physics professor to 5 EYEWITNESS NEWS.

“I am hopeful and confident that issues about the safe return of the entire crew can be worked out by the space agencies that have cooperated so well for many years and will be keeping him in my prayers,” Langley wrote.

In September 2021, Vande Hei spoke to Saint John’s University faculty, staff and students and answered their questions while aboard the ISS.

“I became an astronaut for the opportunity to explore a combination of mental and physical challenges,” Vande Hei said during the September video call. “It’s a job that you have the ability to contribute to all human-kind.”