The helicopter crash that killed three members of the Minnesota National Guard in 2019 was caused by a series of human errors, including by an “emotionally unstable” inspector who failed to flag a key mechanical mistake and was allowed to sign off on the flight despite concerns about his mental fitness, according to a military report obtained by 5 INVESTIGATES.

The 35-page report reveals in significant detail the missteps made in the air and on the ground by that inspector, mechanics, the pilots, and, notably, “inexperienced” supervisors that “allowed unacceptable levels of risk.”

Last summer, the guard released a brief one-page summary of what led to the accident, but the report obtained by 5 INVESTIGATES from the National Guard provides a much more detailed explanation of what went wrong.

It’s now clear the three men who died were on an aircraft that simply was not ready to fly. 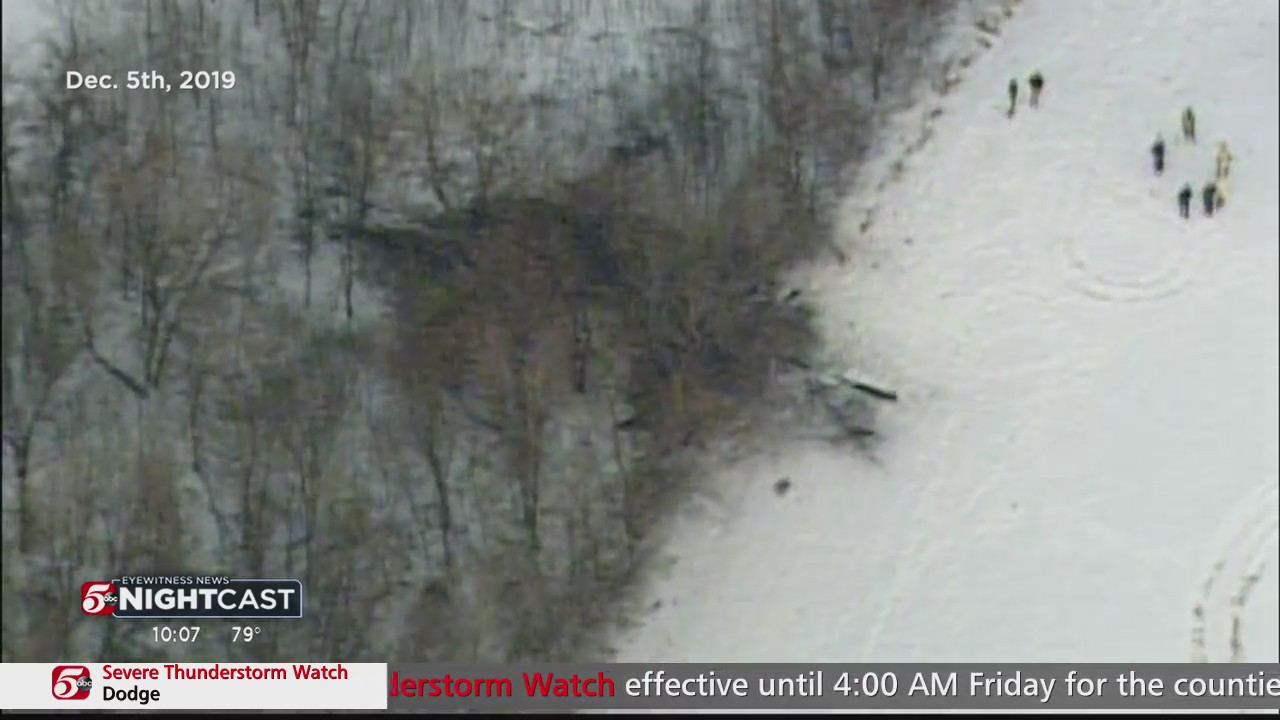 “We want to honor these soldiers by correcting all of this,” said Col. Greg Fix, state Army aviation officer for the Minnesota National Guard. “We take responsibility for what went wrong and we just want to make it right and prevent it.”

According to the investigation, an inspector failed to catch that a key device was improperly installed because of the inspector’s “carelessness and inattention” leading to the “aircraft being signed-off as airworthy when it was in fact not.”

That inspector, whose name was redacted in reports, also tested positive for a small amount of marijuana the day after the crash, but investigators determined it’s impossible to know whether that impacted his job performance.

However, the report did find that his “overall fitness is questionable” because months earlier the guard had actually released him on disability “due to issues related to PTSD, depression, and anxiety.”

The inspector was somehow still allowed to work on the aircraft in a different capacity as a federal employee — a policy that the government has since changed.

“It was a lack of communication, and we take full responsibility for that. We’ve gone to great lengths to improve that now,” said Col. Fix.

Had the same situation happened today, the inspector would have never been allowed near the aircraft under the new policy. Col. Fix also said there’s a new system in place to open up communication within the organization and track the physical and mental health of all employees.

“Now we have a process where if a soldier enters a medical review board process, or is getting treatment, the state surgeon will review and communicate what’s necessary to us to see if we need to adjust their employment,” he said.

In all, the guard tells 5 INVESTIGATES that five people faced discipline over the accident — ranging from a letter of reprimand to unpaid suspension. The inspector is no longer with the organization.

Supervisors were also moved around, the guard says, in response to what the investigation determined amounted to overall “inexperience.”

“Many supervisors were new to their assignments, and though qualified for the position, they lacked the experience to effectively mitigate risks associated with their mission,” the report said.

“We have taken a good look at our organization,” said Lt. Col. Jess Ulrick, director of manpower and personnel for the guard. “We’ve made improvements to try and break as many of those links that were identified in this accident to hopefully ensure that it doesn’t happen in the future.”

Some of those improvements include additional training for pilots to better handle emergency situations. The guard has revamped its inflight emergency checklist to have pilots focus on flying ahead of assessing the situation.

During the investigation, it was also determined that one of the soldiers, Plantenberg, should not have been on the flight. Investigators found he was considered non-essential and didn’t play a role in the flight.

The guard said having him on the flight was a mistake and against policy.

The families of those three guard members did not return messages seeking comment on the investigation’s findings.