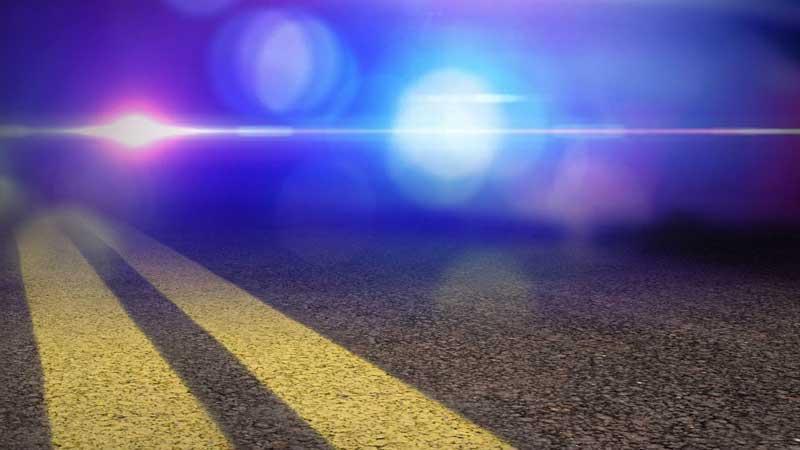 The Anoka County Sheriff’s Office has been responding to a fatal vehicle crash in Andover Saturday morning.

Their initial investigation indicates that the car was headed north and truck travelling south on County Road 7 when they collided. The car’s driver was declared deceased at the scene and two of it’s passengers where critically injured — one was taken by LifeLink airlift to a nearby hospital and the second taken by ambulance. The two occupants of the pickup were also taken by ambulance to the hospital.

The Anoka County Sheriff’s Office is responding to a fatal motor vehicle crash near 165th Ave NW and 7th Ave NW in Andover. Road is temporary closed in this area. Press release to follow. pic.twitter.com/86MJ8OwFIF

This is a developing story. Check back at kstp.com for more updates.