A Farmington man faces second-degree murder charges in connection with the deaths of his brother, father and mother this week.

Blake Thomas Maloney, 26, has been charged with three counts of second-degree murder. If convicted, Maloney faces a maximum sentence of life in prison. Bail has been set for $2 million without conditions and $1.5 million with conditions. His next court appearance is scheduled for Nov. 12.

According to the criminal complaint, on Wednesday, at about 9:30 p.m., a Farmington police officer was sent to a home in Farmington after receiving a request to check on a person visiting the residence. The caller said her girlfriend, identified as 53-year-old Tracy Ahn Maloney, had gone to her ex-husband’s house at 6 p.m. to visit her sons. The caller was unable to get in contact with Tracy Maloney for several hours and wanted officers to check the home.

When the officer arrived at the residence, he noticed the door was partially open. Blake Maloney answered the door, invited the officer in to look around, and then said, "I did something. I murdered them or something." Once the officer placed Blake Maloney in handcuffs, he told the officer "she’s up there," indicating the upper level of the home, referring to Tracy Maloney. He admitted to police that he killed her with a hammer.

"I didn’t want to use the AR[-15]… I killed Scott, they’re not my family," Blake Maloney continued. 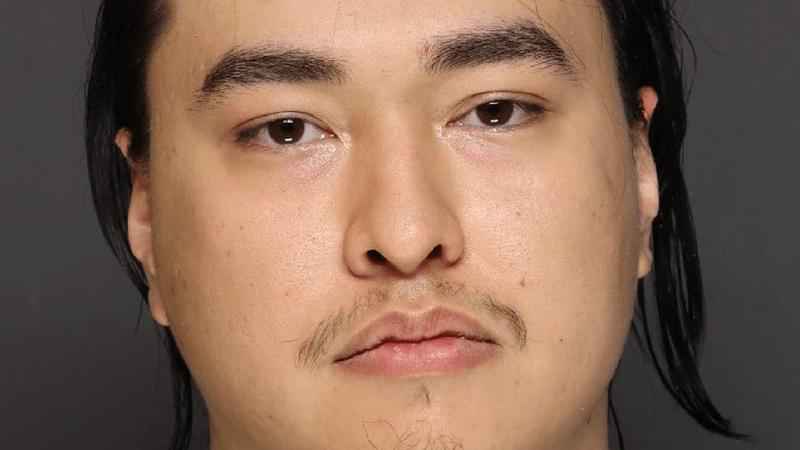 The officer found Tracy Maloney unresponsive on the kitchen floor with a yoga mat over her face. The complaint states she had numerous contusions on her face, with a large amount of blood on the floor. The officer reported believing the injuries sustained were consistent with blows from a hammer, as Blake Maloney admitted. The woman was declared dead at the scene.

The officer continued to search the home. In the basement, he located a man covered with blankets on a bed. That was pronounced dead and was identified as 55-year-old Jack John Maloney. The officer observed a gunshot wound to the head. Authorities learned Jack Maloney is Blake Maloney’s father and the ex-husband of Tracy Maloney.

Another person was found on the second level of the home, identified as 23-year-old Scott Connor Maloney. He was pronounced dead and also suffered a gunshot wound to the head, according to the complaint. Scott Maloney is identified as Blake Maloney’s brother and son of Jack Maloney and Tracy Maloney.

A hammer and AR-15 was found in the living room of the home.

Blake Maloney told police in an interview that he "didn’t believe ‘Jack, Tracy and Scott’ were his family." He also admitted that he killed his father and brother "a couple days" before he killed his mother.