A group of Midwestern farmers — including a Minnesota man — is suing the Biden administration.

The five growers claim they’re being excluded from a COVID-19 loan forgiveness program because they’re white.

"It’s very frustrating because I … it’s just not right," said Jon Stevens, from Maple Grove Farms in Rock Creek. "The way I understand it … when you filled out your FSA paperwork, you check anything other than white, you’re good to go." 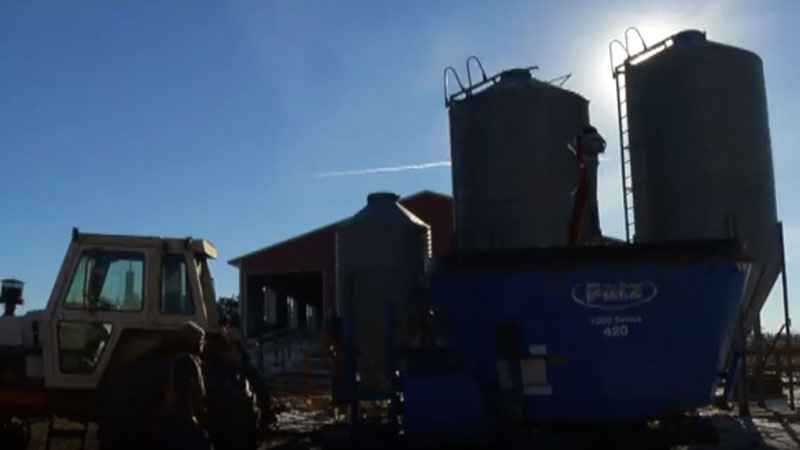 "We’re taking this on because it’s fundamentally unfair," says Dan Lennington, from the Wisconsin Institute for Law and Liberty.

He says since his clients are ineligible to apply for the program because of their race, they have been denied equal protection under the law.

"We don’t believe there’s a debtor race and a creditor race, and the credit of one race needs to be debited and given to the other race to make us equal," Lennington adds.

But the head of the National Black Farmers Association disagrees.

"It’s about time. Why get mad?" said John Boyd, the association’s president. "Why not support some Black farmers getting some much-needed relief?"

Boyd, who farms in southern Virginia, says less than 2% of government loans in recent years have gone to Black farmers.

"Most Black farmers want the same as white farmers, that’s it. We want to be treated with dignity and respect. We want to be able to walk into county offices and be granted those services. And if we don’t, tell us why so we can get back into the system," he said.

Boyd says up to 14,000 farmers of color could be eligible for the program.

The lawsuit seeks a court order prohibiting the USDA from using racial classifications when determining eligibility for loan modifications under the stimulus plan. It also seeks unspecified damages.

The USDA released a statement which says, in part:

"We are reviewing the complaint and working with the Department of Justice. During this review, we will continue to implement the debt relief to qualified socially disadvantaged borrowers under the law."