Thursday is a big day at the University of Minnesota as the Gophers return to the field.

The season and home opener pits Minnesota against the Ohio State University Buckeyes and fans are excited.

This is the first game of the season and it’s a primetime matchup.

After last year’s limitations on who could attend, many Gophers fans say they’re gearing up to be in the stands tonight. 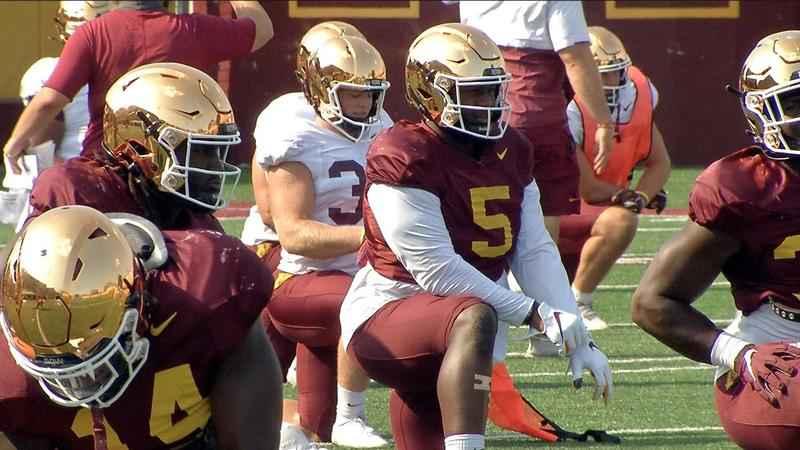 Another said, "We’re ready to come to the stadium and see the stadium packed with people all yelling and screaming and it’s going to be a great time."

Ohio State is a tough matchup for any team. They’re ranked fourth and they haven’t lost a Big Ten game since 2018.

They also haven’t lost to the Gophers in Minnesota in four decades.

Many people are saying they’re preparing for an upset, but Gophers head football coach P.J. Fleck said he is staying positive and said there are a lot of unknowns with the first game of the season.

Kickoff is at 7 p.m. at Huntington Bank Stadium.

Ticket have officially sold out.

KSTP Sports’ Joe Schmit will have an in-depth look at everything that worked—and the plays that didn’t—on 5 EYEWITNESS NEWS.