A former Chaska High School student, a soon-to-be dad who loved ones said could light up any room, drowned Thursday evening in Lake Minnetonka.

Carlos Garcia, the brother of Ben Garcia, who drowned, has an important message to families Friday evening about water safety.

"He was very strong. He was doing everything for her. He was very excited to be a dad for the first time, and, you know, that’s what makes me be heartbroken the most," Carlos said.

Ben was set to become a father for the first time any day now as his fiancée was ready to deliver their baby girl soon. Carlos said they’d been working together, and just a few hours after he got off, he got a call about what happened that changed their family’s life forever. 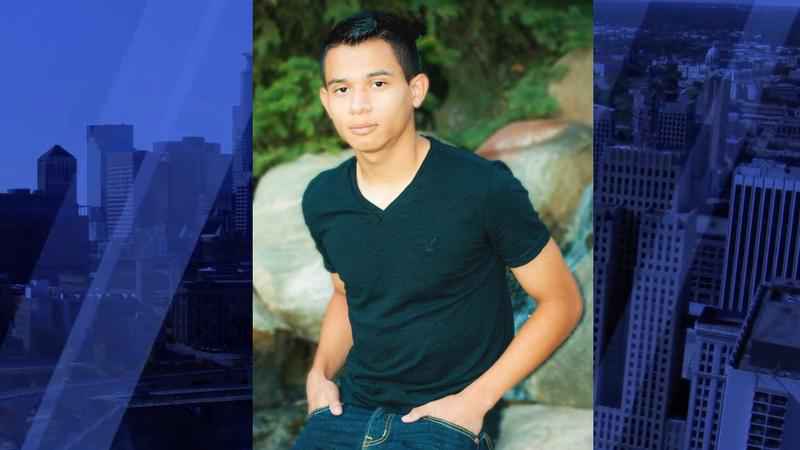 In that phone call, the caller told Carlos, "Your brother was at the lake, they went swimming, and now they can’t find him."

After the call, he rushed to Commons Beach on Lake Minnetonka in Excelsior.

"That drive was the longest drive I’ve taken. … I still feel like it’s not real," Carlos said. when

The Hennepin County Sheriff’s Office Water Patrol said a conservation officer and a deputy were able to find Ben in the water.

"When I got there the ambulance was just leaving the place," Carlos said.

Carlos said he hopes that families will understand the importance of water safety by sharing his brother’s story.

"Because my brother wasn’t a good swimmer, I think it’s important for people to also know that water can be dangerous, you know, even just a lake," Carlos said. "And maybe you need to tell people, ‘Hey, I can’t swim,’ so they know, or maybe then they won’t go in so deep with you, knowing that you need to be in a safe area."

Now, they want Ben’s daughter-on-the-way to know her father.

"She is loved already, and she has to know that daddy definitely loved her, she was his everything," Carlos said.

The family set up a GoFundMe to help support Ben’s daughter.