Saturday marks two years since a Minnesota National Guard sergeant was stabbed to death in the Marcy-Holmes neighborhood of Minneapolis.

Police still haven’t made any arrests in the death of Abdoulaye Cisse. Family members say he was killed while walking home around 4:30 a.m. on his 27th birthday, Oct. 16, 2019.

His sister, Soukenya Keita Dibba, says those early morning hours were not unusual for him.

"He loved to run in the morning," she said. "So we’re used to him waking up early in the morning to go running. He was an early bird."

The 27-year-old, who joined the National Guard in 2014, was found lying in the street, stabbed to death near the apartment he shared with his sister. 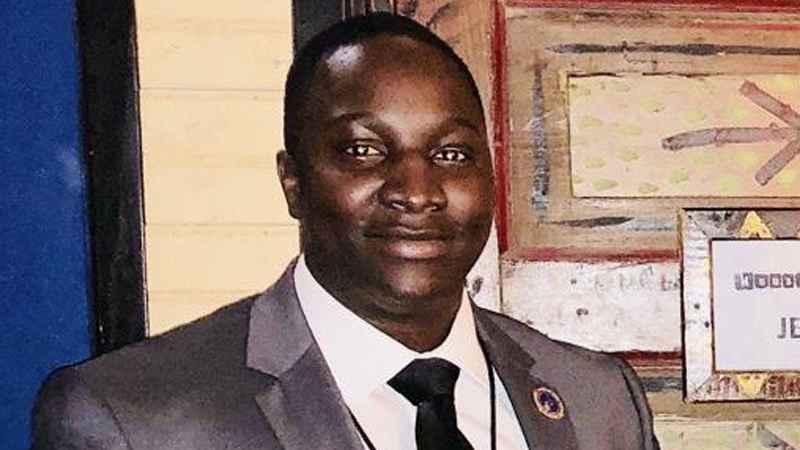 Neighbor Stella Evans recalls crime concerns in the neighborhood at the time.

"At the same time, there were many car break-ins, and someone was manipulating the cars, using some sort of sharp pointed tool to get into the cars," Evans said.

The Minneapolis Police Department said its detectives are continuing to follow leads in the case. So far no information has been released about a possible motive or suspects.

At the corner of Fifth Avenue Southeast and Seventh Street Southeast, Cisse’s family made a memorial in hopes someone will come forward with information.

The family has set up a $5,000 reward fund and can be reached by email.