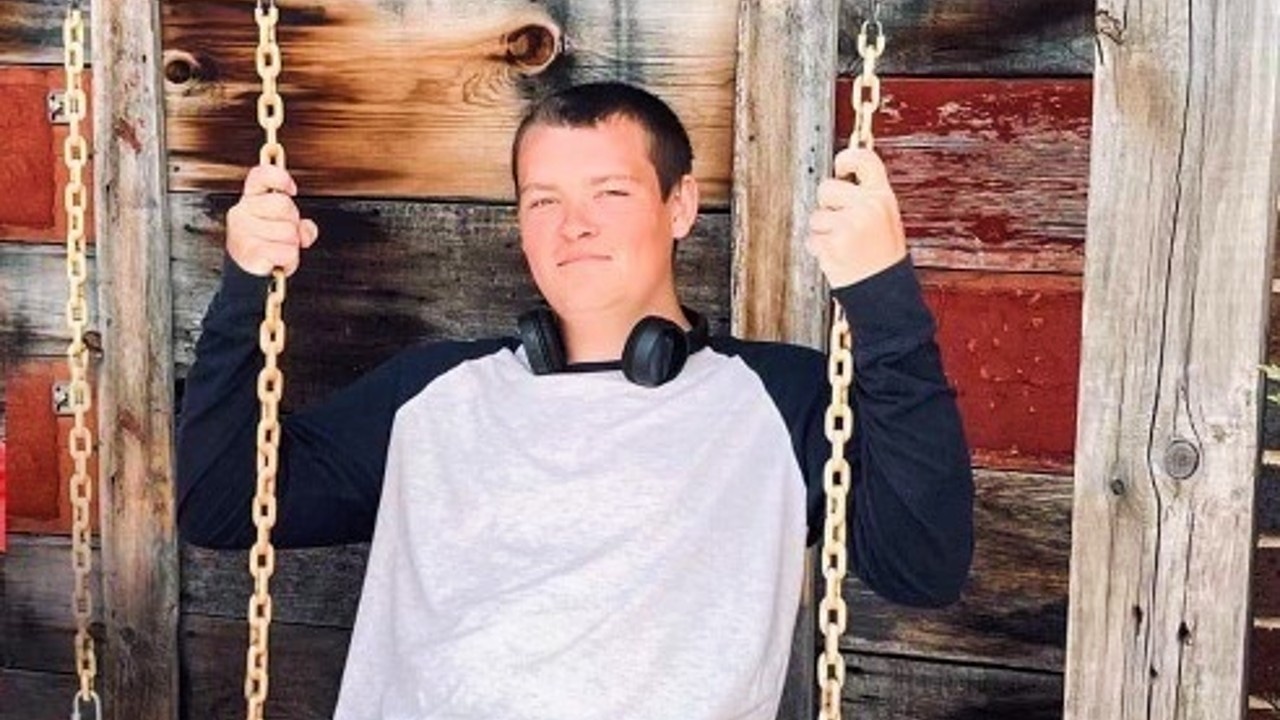 What started as a mental health call over the weekend in a northwest Twin Cities suburb turned into a deadly encounter.

Twenty-one-year-old Jordyn Hansen moved in with relatives in Otsego a few months after undergoing mental health treatment, his family says.

“My brother is a very loving kid — he loved BMX, loved bikes — he cared about everyone but he was going through a lot of things that he was seeking help for,” Justine Hansen, Jordyn’s sister, told 5 EYEWITNESS NEWS.

Early Sunday morning, Hansen’s family called 911 that brought Wright County deputies to their home. It ended with Hansen fatally shot after deputies said he threatened them with a knife.

“I don’t have words to express how we feel right now, there’s nothing that’s going to bring my brother back,” Justine said.

“I don’t understand why the police — knowing the situation — why he was able to go into the kitchen and get a knife,” Justine added. “Why … why wasn’t the situation handled different?”

The sheriff’s office said the deputies tried to use a Taser on Hansen but were unsuccessful. Few other details have been provided thus far.

Justine says the family is trying to process how the mental health call turned deadly.

A GoFundMe has been started to help Hansen’s family pay for funeral expenses.