Family searches for answers after woman’s body found in dumpster

The family of the woman whose body was found in a dumpster in Bloomington earlier this week is searching for answers.

Family members identified the woman to 5 EYEWITNESS NEWS on Wednesday as Samantha Farah. Charges were filed Wednesday against Nasri Ahmed Abdilahi, who shared a child with Farah.

"This is hard for me to handle, I just video-chatted with Samantha on Sunday, on my birthday, and she was fine, she was beautiful, she was sweet Samantha," Hattie Willoughby, Farah’s aunt, said.

Willoughby and other family members are now trying to figure out what played out inside the couple’s apartment.

"She’s not involved in violence or bad people, she’s a very conservative person, so we were like, ‘How would she be dead?’" Willoughby said. 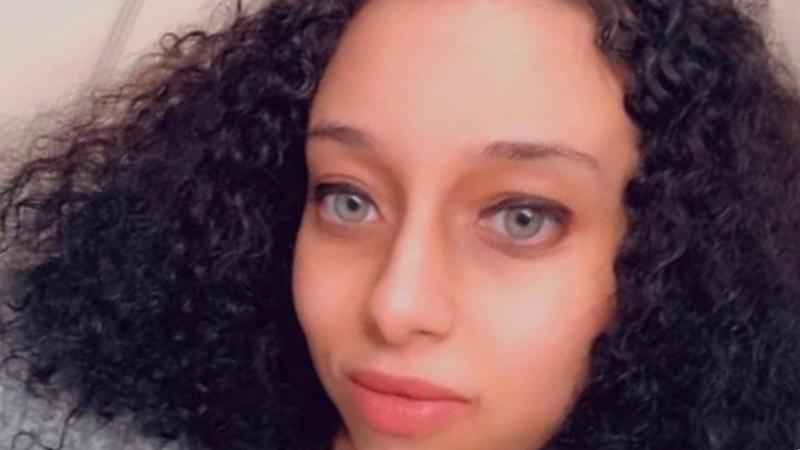 After authorities say they chased Abdilahi into Minneapolis, police also found the couple’s daughter was in the vehicle. Family members say, after Farah lost her brother to cancer a few years ago, the child helped her heal.

"She doted over her baby, it kind of made her heal from her brother’s loss, it gave her a person to love, she doted over that baby," Willoughby said.

The family is working to figure out who will care for the little girl.

"She’s the idea of perfection, you know, who would kill her, she’s too sweet to kill," Willoughby added.

The family has started a GoFundMe to have a funeral back in Michigan, where Farah lived until recently.

Abdilahi’s bond is set at $1 million. His first court appearance is set for Thursday.