Gomm’s family has now filed a wrongful death lawsuit in Washington County against a division of the Minnesota Department of Corrections called MINNCOR Industries, which operates the workshop area where the 45-year-old corrections officer was killed.

Audrey Cone, Gomm’s sister, told 5 EYEWITNESS NEWS her family decided to sue MINNCOR after the state Legislature did not approve a proposed $3 million appropriation in relation to Gomm’s death. Former Stillwater inmate Edward Johnson pleaded guilty to first-degree murder in Gomm’s death and is now serving his life sentence in a Virginia prison.

“It’s the right thing to do, and unfortunately we did not think we would get to this point, but we did,” Cone said. “We are looking for accountability, and that is what Joe would have wanted us to do, and we are going to pursue this until we get justice.”

Cone said a state investigation showed there were warnings from other corrections officers, prison staff and even other inmates about potential security risks in the workshop area where Gomm died at the hands of Johnson, who also had a long history of disciplinary action against him while serving a previous sentence at the Stillwater prison. 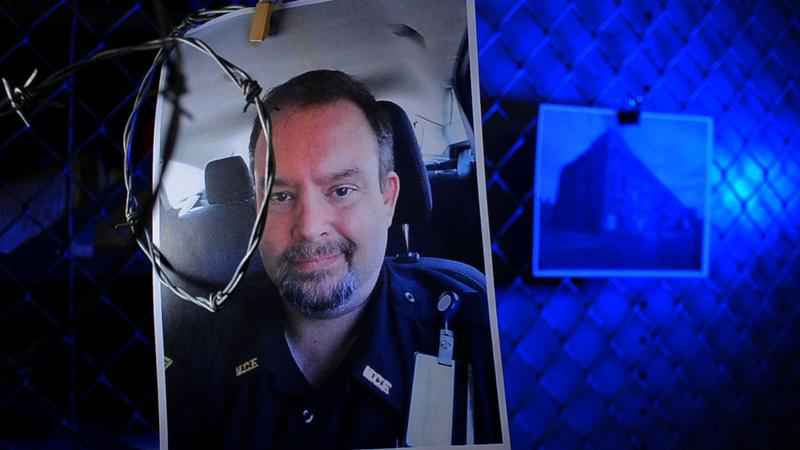 The DOC said it does not comment on active litigation, but a spokesperson did issue the following statement:

“Unfortunately, we cannot comment on the specifics of pending litigation, but we are reviewing the claims made. This weekend we are focused on reflecting on the third anniversary of Officer Gomm’s death and remembering and honoring his service to our state.”