Minneapolis community members will soon start taking public safety into their own hands.

As police work to solve cases after three children were shot in the city, faith leaders say it’s time to try something different to bring peace.

Starting Monday, organized teams will hit the streets and patrol areas that have experienced crime.

"We are asking every church to adopt a particular hot spot area, north Minneapolis, south Minneapolis, 63rd and Zane in Brooklyn Park, as well as in St. Paul," Rev. Jerry McAfee, with New Salem Missionary Baptist Church, said. "We want to patrol that area, and bring a presence there, push the nonsense away." 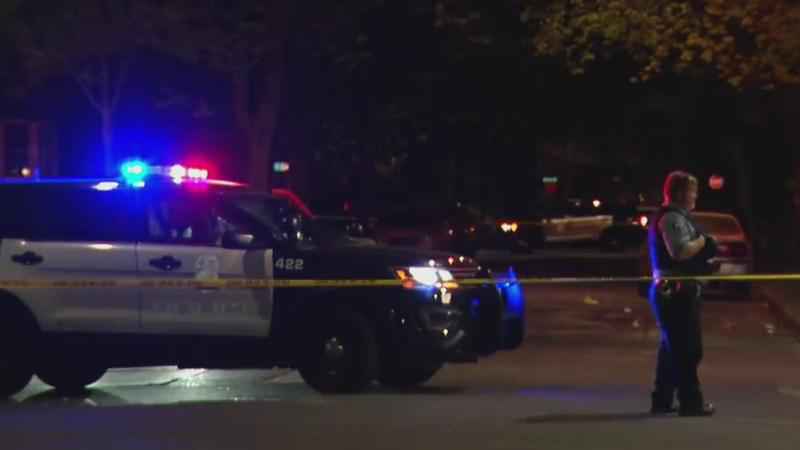 First, a 10 year-old boy, followed by a 9-year-old girl, and then a 6-year-old girl were all shot in north Minneapolis in recent weeks.

With the new plan, longtime pastor McAfee says community and faith leaders will team up to patrol different areas from 10 a.m. until 11 p.m.

These efforts come at a time when Minneapolis is seeing an uptick in crime.

Year-to-date homicides are just more than double in 2021 compared to 2020.

Additionally, so far this year, police have taken a little more than 300 guns off the street, which is about 100 fewer guns than at this point last year. Police say one of the reasons is there are fewer officers.

Marsha Mayes is one of the community members who says she’s had enough. She said she’s been raising her voice at vigils for victims of violence.

In 2011, a stray bullet killed her 3-year-old son. His case remains unsolved.

As for the three children’s cases, Minneapolis police say the FBI is also assisting with the investigations. Arrests have not yet been made and anyone with information is asked to call CrimeStoppers at 1-800-222-8477 or submit information online.