A group of Twin Cities pastors plan to sign up volunteers to begin walking blocks in 10 neighborhoods on Monday to try and deter crime after three children were recently shot in north Minneapolis.

"You are callous in raising guns that have decimated our community," said the Rev. Jerry McAfee of New Salem Missionary Baptist Church. “We want to patrol that area and bring a presence there, push the non-sense away."

McAfee is one of the faith leaders coordinating the efforts to have churches adopt around 10 hot spots that have experienced crime.

"This negative behavior has got to go," McAfee said. 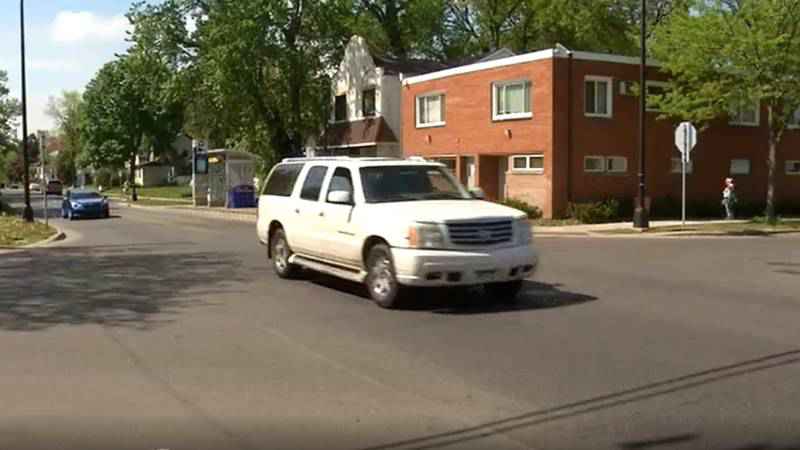 The groups hope the block patrols can deter potential trouble, but also allow volunteers to provide people they encounter with information about job and housing opportunities.

Patrols are planned at 36th and Penn avenues, where Allen was shot on Monday night. Allen later died at the hospital after being shot in the head. Investigators say the girl was hit while inside a car.

According to the Minneapolis Police Department, 18 detectives from three units have been assigned to the cases.

Police have not released details about what could have sparked the gunfire.

Marsha Mayes has been raising her voice at vigils for Allen this week to help the girl’s grandfather, a long-time peace activist KG Wilson, find answers in her killing.

“We are walking the same path again,” Mayes said.

For the past nine years, Mayes waited to hear of an arrest in the deadly shooting of her 3-year-old son, Terrell Jr.

Mayes said Wilson helped her family in the years since the stray bullet took Terrell’s life.

Tips about the three children’s cases can be submitted to CrimeStoppers of Minnesota.

Spokespeople for the FBI and Bureau of Alcohol, Tobacco, Firearms and Explosives confirmed Wednesday evening the agencies were assisting the Minneapolis Police Department with the investigation.