Drivers can expect extra patrols on Minnesota roads throughout the month of July.

It’s part of a speed campaign with law enforcement across the state.

According to AAA, 42 million Americans are hitting the road for the Fourth of July holiday weekend. For one Minnesota family, safe driving is something near and dear to their hearts.

“When I stop and think about it being seven years, it’s hard to believe,” said Greg Tikalsky.

In 2015, 79-year-old Joe Tikalsky was killed by a distracted driver while walking to his mailbox in Le Sueur County. 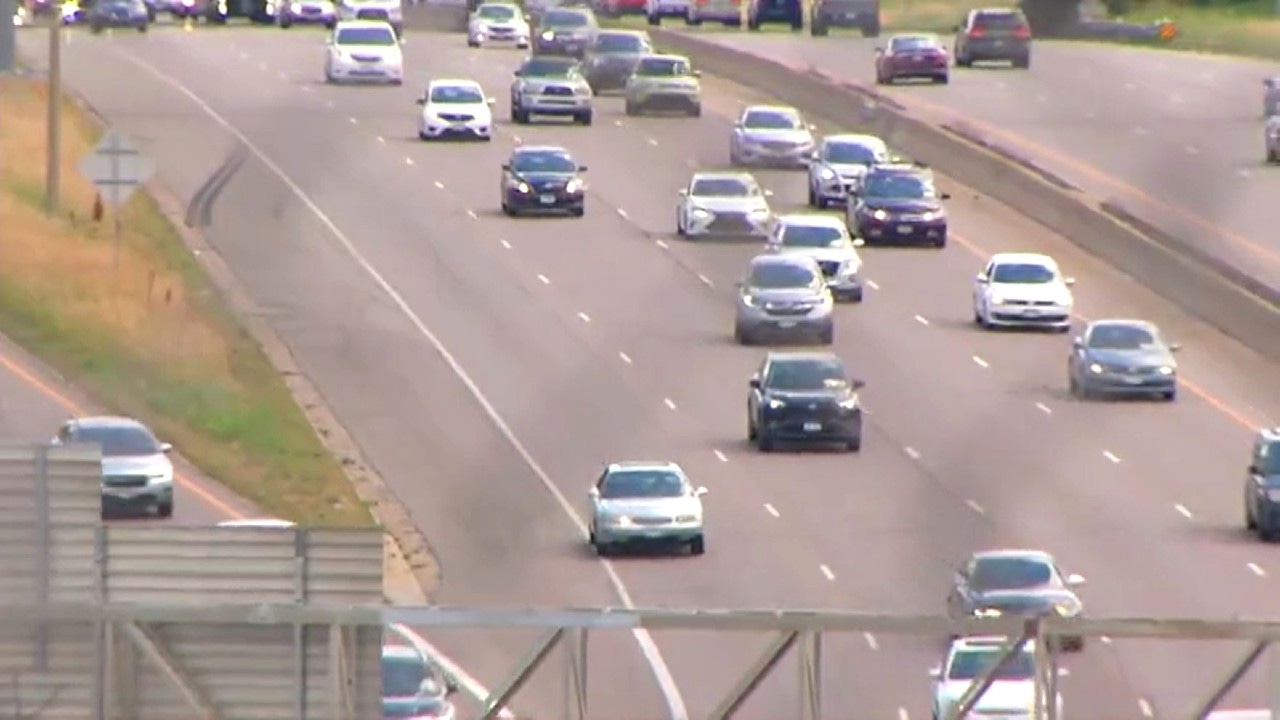 “The last memory I have of my dad was lying in a ditch under a blanket after he’d been struck and killed,” Tikalsky said.

In the months and years following his father’s death, Greg Tikalsky continues to be an advocate for safer driving, even helping to pass the Hands-Free Law in 2019.

“It made dad’s death become something that could hopefully change behaviors,” Tikalsky said.

To encourage safe driving, starting Friday, the Minnesota Department of Public Safety says it’ll have extra speed enforcement on the roads through the month of July.

“It is probably the busiest weekend we will see on Minnesota roads in any given year,” Mike Hanson, the director of the Minnesota Department of Public Safety’s Office of Traffic Safety, said.

Speeding is one of the biggest concerns. According to DPS, last year 166 people died in speed-related crashes, the most since 2003.

“This is really the time to get our speed problem back under control,” Hanson said.

The latest data shows, of the nearly 400 fatalities on Minnesota roads in 2020, about 60% of them were because of drunk driving, speed or distraction.

“Do you want to be that person who is responsible for killing another human being?” Hanson asked. “Because that’s exactly what’s going to happen.”

Whether it’s a holiday or not, Tikalsky hopes we all take these warnings seriously because he thinks unsafe habits on the road will catch up to you.

“There’s a consequence for what you’re doing, it’s just a matter of time,” Tikalsky said.