Experts: Shortage of tanker drivers could lead to shortage of fuel

Experts are warning that some gas stations could see fuel shortages heading into summer due to a nationwide shortage of fuel truck drivers.

Up to 25% of all tanker trucks in the country that carry fuel are currently parked because there is no one to drive them, according to National Tank Truck Carriers.

"So there’s actually no shortage of gas. The problem is simply just replenishing gas stations as quickly as consumers are filling their tanks. And the simple reason is there just aren’t enough truckers," said Patrick De Haan, head of petroleum analysis at GasBuddy.

De Haan said many drivers retired or were laid off during the pandemic, and due to specialized training required to transport fuel, the jobs are hard to fill.

"You have to go through specialized training and it’s not like, even if you do get a CDL, you can just jump into a tanker truck. There are likely years of HAZMAT training that you need," De Haan said. 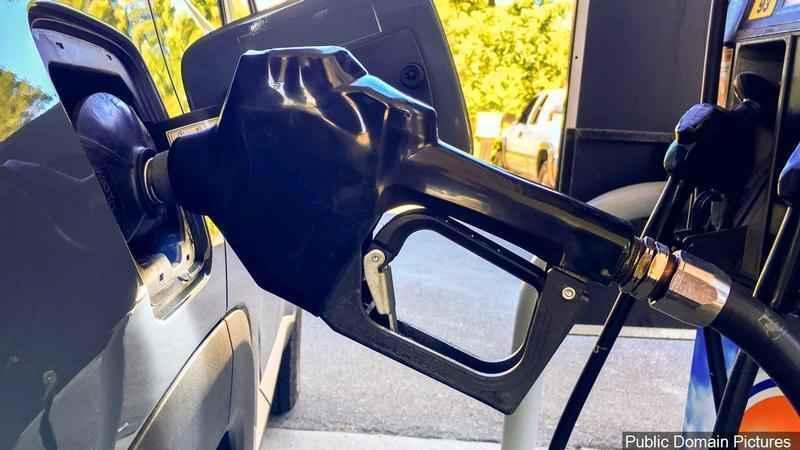 So far, gas shortages have only impacted several gas stations in Las Vegas and Arkansas. But experts predict the issues could expand to vacation hotspots over the summer.

De Haan does not expect gas stations in Minnesota to see issues but said Minnesotans might notice problems at the pump while traveling to other states.

De Haan does not expect the truck driver shortage to impact gas prices but said prices may still rise in the coming months due to increasing demand.