Several officers from the Minneapolis Police Department took the stand in the Derek Chauvin trial and made no excuses for what millions of people saw on viral videos: Chauvin’s knee pressed into George Floyd’s neck for approximately nine minutes.

A retired sergeant testified that when Floyd was no longer resisting the officers "they could have ended the restraint" during the encounter.

The head of the homicide unit and one of the longest-serving members of the department called Chauvin’s actions "totally unnecessary."

Experts say these critical opinions that are coming from sworn officers could leave a lasting impact on the jury, as well as on police training in the future.

In Derek Chauvin trial, testimony is key. But questions are equally important 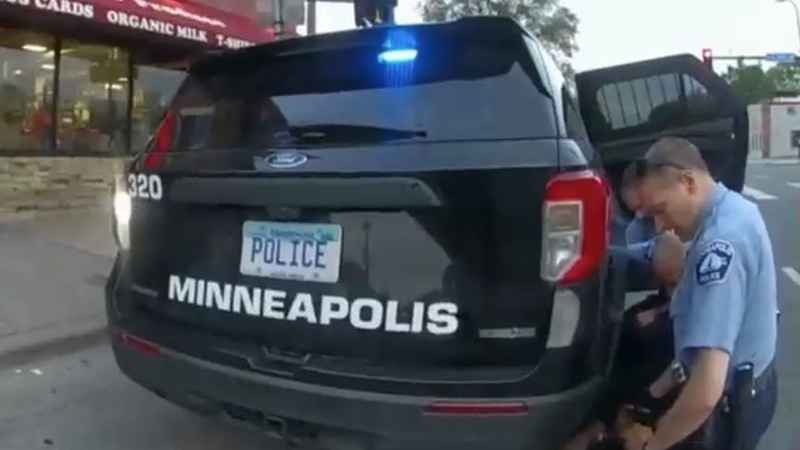 This still image from a body camera video presented in court shows former Minneapolis police officer Derek Chauvin kneeling on the neck of George Floyd on May 25, 2020.[Court exhibit]

"I think it was the sort of moment that the community has been calling out to hear," said James Densely, criminal justice professor and department chair at Metropolitan State University. "It’s Derek Chauvin’s training that is on trial to some degree as much as he is."

As co-founder of the Violence Project, Densely works to research and provide training to police departments on crisis intervention and de-escalation tactics. He says Chauvin’s use of force is at the center of this case for several reasons.

"When you look at his actions, there’s a question about whether or not it was trained behavior and whether or not he was following his training, as opposed to just acting out of his own regard," said Densely.

During opening statements, Chauvin’s attorney, Eric Nelson, told the jury his client was doing exactly what he’d been trained to do. He posed hypothetical situations to the officers on the stand to illustrate the fluid nature of policing and the force they are authorized to take in those encounters.

"Generally speaking, in a fight for your life, you as an officer are allowed to use whatever force is reasonable and necessary?" asked Nelson.

But Densely says the testimony appears to show the more experienced officers are "suggesting his actions were not following the training" provided by the department.

Experts like Densely who study police use of force and training policies say there is a disproportionate amount of training that is focused on use of force. He says the testimony in this case could help build the foundation for change in departments across the country.

"There is a recognition that something about this particular case that is different and could be a game-changer for the way in which we think about holding police officers accountable for their behavior," Densley said.