Experts: Jury instructions as important as evidence in Chauvin trial

The murder trial of Derek Chauvin will come to a close when the jury reaches a verdict on three charges. But before jurors begin deliberations, Judge Pete Cahill will read verbatim the lengthy instructions on how to apply the law on Monday.

Those jurors will rely on more than three weeks of testimony and evidence presentations to reach that verdict.

However, legal experts argue the jury instructions are as important as the actual evidence in a case. The instructions are nearly a dozen pages of confusing or dense legal language and statute descriptions.

Each side submits its own proposed instructions to the court, but it’s ultimately up to the judge to decide what instructions say. 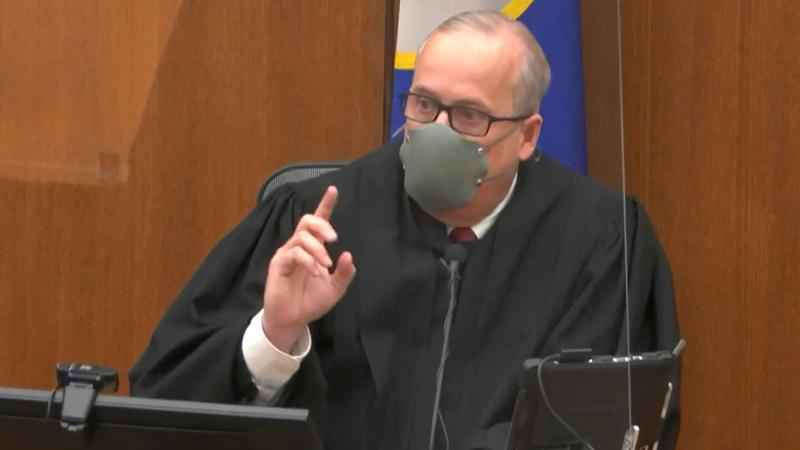 Explanation of the charges in the State vs. Chauvin trial

Mary Moriarty, the former Chief Public Defender in Hennepin County, said it’s common for attorneys to propose language that could be favorable to their theory of the case.

"On use of force, the defense has proposed instructions that have language like 20/20 hindsight and split-second decisions," said Moriarty after reviewing the court filings. "I think that language can make it extremely difficult for jurors to think that they are allowed to second guess what police officers do."

While use of force is a major issue in the case, the other is what caused George Floyd’s death. Prosecutors have argued Chauvin’s knee on Floyd’s neck for nine and a half minutes resulted in his body being deprived of oxygen. Chauvin’s defense wants the jury to consider Floyd’s drug use and medical conditions when looking at cause of death.

In addition to breaking down legal concepts, Moriarty points to several places in the law that she believes jurors will struggle with, including the instruction on third-degree murder.

"There are some confusing instructions, there just are. Like the definition of a ‘depraved mind,’" she said, adding the judge will not explain past what is in the instructions, even if jurors have a question.

"They’ll come out and the judge will read the question and he will say, ‘I can’t give you any more information than what you already have. You were to rely on your interpretation of it.’ And I can’t tell you the number of times that’s happened."

On Thursday afternoon, the attorneys gathered in Judge Cahill’s courtroom to make on-the-record statements about their objections to certain instructions and proposed additions to the document.

"I think we’ve made a record of pretty much what the different positions were, some I’ve indicated what we are going to do, the rest are going to be under advisement," Cahill told attorneys Thursday afternoon.

Cahill said he would email out a draft for the attorneys to review, but that other than typos, he would not be changing the substance of the instructions.

"They’ll make sure that every word is correct because instructions are really important," Moriarty said.