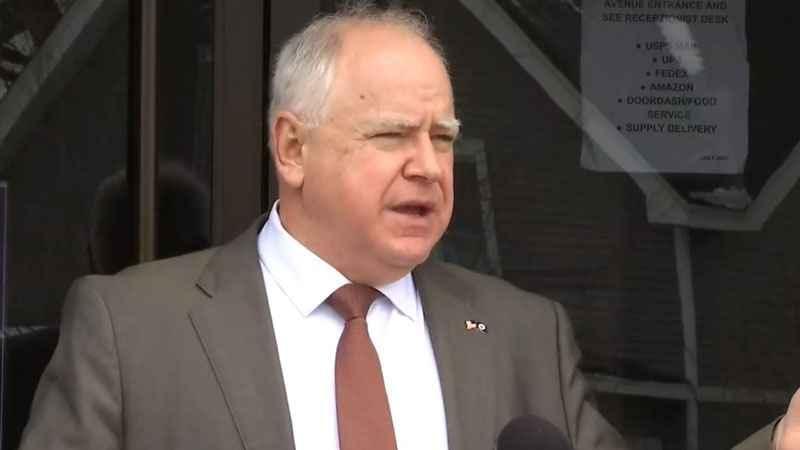 Walz made the request during a meeting of the Executive Council Wednesday.

The council approved the extension.

NOW: Gov. Tim Walz officially requesting another 30-day extension of emergency powers. MN Health Comm Jan Malcolm calls the case for extending the powers as “straight forward and compelling.” She cites increases in COVID cases and hospitalizations as need for Gov to have powers. pic.twitter.com/1zg8sCXN1O

The governor makes request to extend emergency powers even as he says “normalcy, you can feel it in the air.” He admits few envisioned emergency powers lasting 14 months and calls that a “valid” concern. The executive council made up entirely of Democrats just approved extension. pic.twitter.com/CfhJFnQmaZ