Kim Potter, who resigned from the police force two days after Wright’s death, was charged Wednesday with second-degree manslaughter in what her chief said appeared to be a case of confusing her Taser with her handgun.

Everyone involved appeared via video conferencing, and the proceedings lasted just under 5 minutes. Potter was seen on camera twice, sitting off to the left of her attorney wearing a flannel shirt.

Many protesters and Wright’s family members have rejected that, saying either that they don’t believe it or that the incident reflects bias in policing. 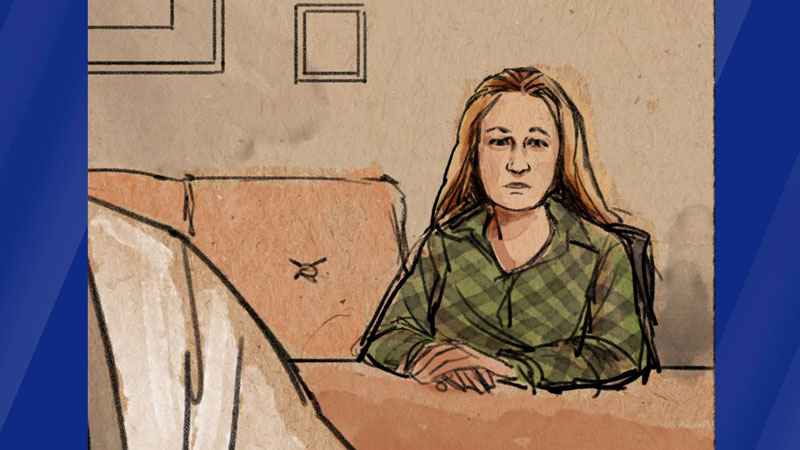 A criminal complaint notes Potter’s Taser was yellow with a black grip and was in a straight-draw position on her left side, meaning Potter would’ve had to use her left hand to draw it from its holster.

"Certain occupations carry an immense responsibility and none more so than a sworn police officer," said Imran Ali, Washington County assistant criminal division chief and director of the Major Crime Unit. "With that responsibility comes a great deal of discretion and accountability.

"We will vigorously prosecute this case and intend to prove that Officer Potter abrogated her responsibility to protect the public when she used her firearm rather than her taser. Her action caused the unlawful killing of Mr. Wright and she must be held accountable. County Attorney Peter Orput and I met with the family, expressed our deepest sympathies and assured them we would spare no resources in seeking justice for Mr. Wright."

Potter, a 26-year veteran, was training another officer at the time of the stop. She was arrested and later freed after posting a $100,000 bond.