Even before mass shooting, business owner in St. Paul says crime has been increasing

A business owner on West Seventh Street in St. Paul is concerned about crime following this weekend’s mass shooting.

"So, for us, the word is pretty much just heartbreaking," David Cossetta, owner of the restaurant Cossetta, said.

Even before the shooting, Cossetta said he’s seen an increase in crime in the neighborhood.

"Never have we seen so much crime and disorder in this strip of West Seventh Street," Cossetta said. "There’s been people with knives. People have been beaten up. They’ve ruined people’s businesses, they’ve hurt people’s customers." 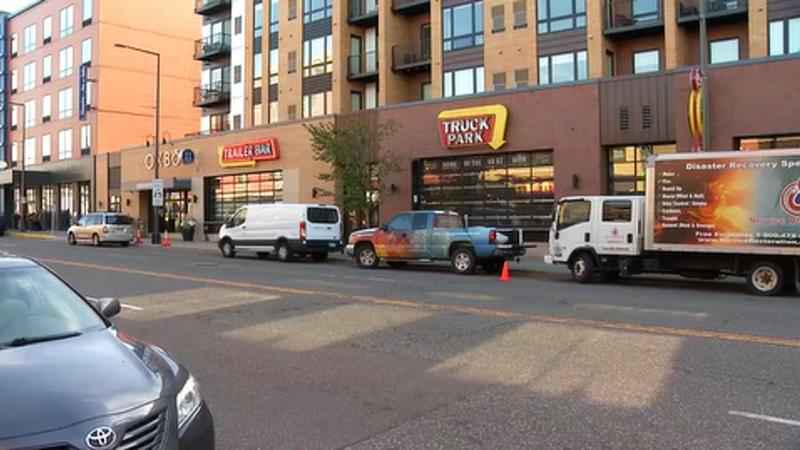 Cossetta says the hope to stop the crime surge has fallen on deaf ears.

"Right now, there’s been a lot of meetings with our council members and also the mayor’s office and, right now, there’s not a lot, I don’t believe a good faith effort in trying to solve the problem," Cossetta said. "It’s the saddest thing I think I’ve seen in my whole career."