A recent ruling, in a years-long legal fight surrounding homeless encampment, is giving advocates hope for how encampments are handled in the future.

In 2020, following the closures of several homeless encampments in Minneapolis, a group of people and organizations filed a lawsuit against the Minneapolis Park and Recreation Board — it alleged the constitutional rights of those living in the encampments were violated when their belongings were thrown away.

Judge Wright explained in the ruling that while the homeless individuals were living at the encampments illegally, the park board could not get rid of their belongings — writing, “A temporary deprivation of personal property is different from a permanent deprivation.” 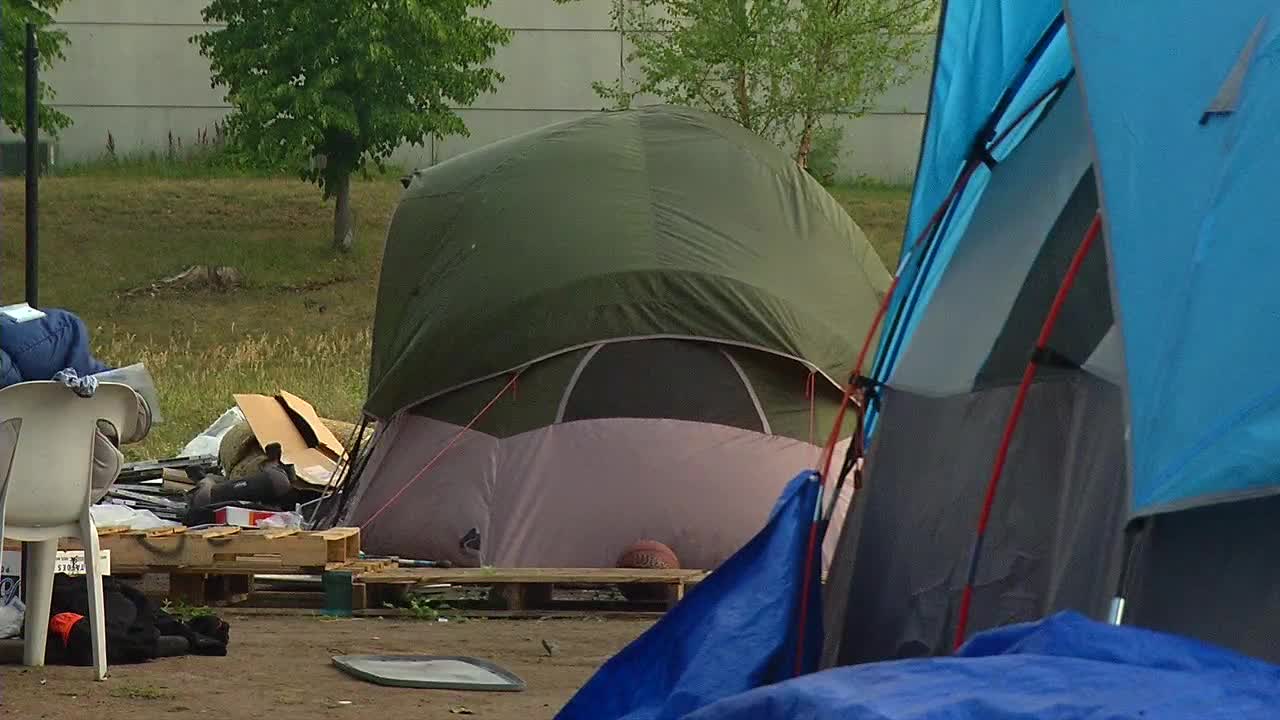 “What that means is that [Judge Wright] has decided, and made a part of her order, that a person’s rights are under the Constitution are the same,” Like Grundman, litigation director for Mid-Minnesota Legal Aid, said, adding: “And, those rights include the right not to have your personal property taken away without due process by the government.”

Also with the nonprofit, Rebecca Stillman works closely with the individuals involved — she says this case has the opportunity to help more than just those their representing.

“The goal of this case is really to have the defendants implement policies and procedures that respect the unhoused community and treat them with dignity and respect,” Stillman said.

Parts were dismissed, including claims against park board superintendent Al Bangoura and park police Chief Jason Ohotto — Judge Wright calling the claims redundant to those against the MPRB.

A MPRB representative sent the following statement on the ruling.

In February of 2022, the Minneapolis Park and Recreation Board (MPRB) made a motion to dismiss portions of the 2020 lawsuit against the MPRB by nine individuals experiencing unsheltered homelessness and ZACAH, a private nonprofit organization that assists Minnesota residents on the verge of experiencing homelessness.  While the lawsuit against the MPRB is still pending and discovery is continuing, today U.S. District Court Judge Wright granted in part and denied in part MPRB’s motion to dismiss.

The MPRB is pleased that Superintendent Bangoura and Park Police Chief Ohotto have been dismissed from the case and that the Court has held that there is no recognized right to sleep/live in parks, or on public land generally.

The Court denied the motion to dismiss on other grounds.

One of the plaintiffs, Nadine Little, spoke with 5 EYEWITNESS NEWS following the ruling. Little become homeless for the first time March, 2020 after injuries from a serious car crash created difficulties for her to work.

“It is just too traumatic to remember a lot of things that had happened,” Little said about her time in encampments.

While Little said her tent was taken away during an encampment clearing, another woman part of the lawsuit claims her birth certificate, other personal information, and family photos were lost.

“The people that are still homeless out there should not be still treated the way they treated us,” Little said.

The original lawsuit can be read here.