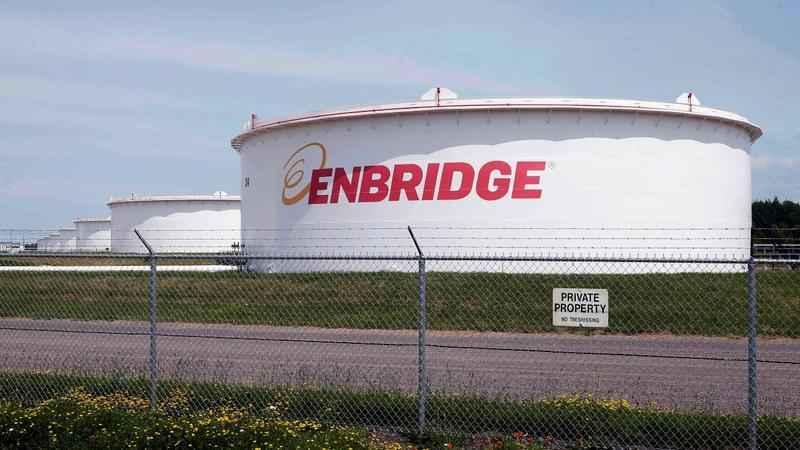 Minnesota regulators have ordered Enbridge to pay more than $3 million for allegedly violating state environmental law by piercing a groundwater aquifer during construction of the Line 3 oil pipeline.

The state Department of Natural Resources says Enbridge, while working near Clearbrook last January, dug too deeply into the ground and pierced an artesian aquifer which resulted in a 24 million gallon groundwater leak and endangered nearby wetlands.

The pipeline, opposed by environmental groups and some Ojibwe tribes, is 90% complete.