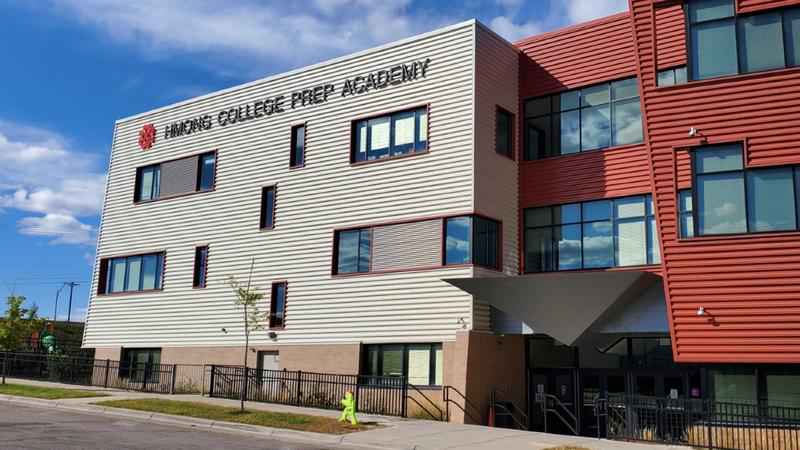 The superintendent and founder of Hmong College Preparatory Academy (HCPA) in St. Paul, Christianna Hang, is offering to step down from her other role as the chief financial officer of the charter school after it lost more than $4 million in a risky hedge fund investment.

“We’ll let the board decide,” Hang said after the meeting.

But Hang declined to comment on a recommendation from the charter school’s authorizer that she be fired from her job as superintendent.

HCPA’s response to the recommendations from Bethel University, which oversees the school, was the focus of much a school board meeting that ran late into the night on Wednesday.

The board did act on another of Bethel’s recommendations to assign a new chairperson. It voted to appoint current board member, Christy Yong Vang, to take over the position which had been held by Crystal Robideau, an HCPA teacher.

The HCPA board also approved the contract for an outside attorney to conduct an external investigation into Hang’s decision to invest $5 million of the school’s money with hedge fund Woodstock Capital. A recent lawsuit revealed the school lost $4.3 million dollars of its investment.

Jeanette Bazis of the law firm Greene Espel will lead the investigation at a rate of $350 an hour.

Hang has asked the school to reimburse her own attorney’s fees — board members tabled a vote on that request Wednesday night.

After the meeting, several members of the HCPA board declined to comment on when or if they would consider Bethel’s recommendation to terminate Hang as superintendent.