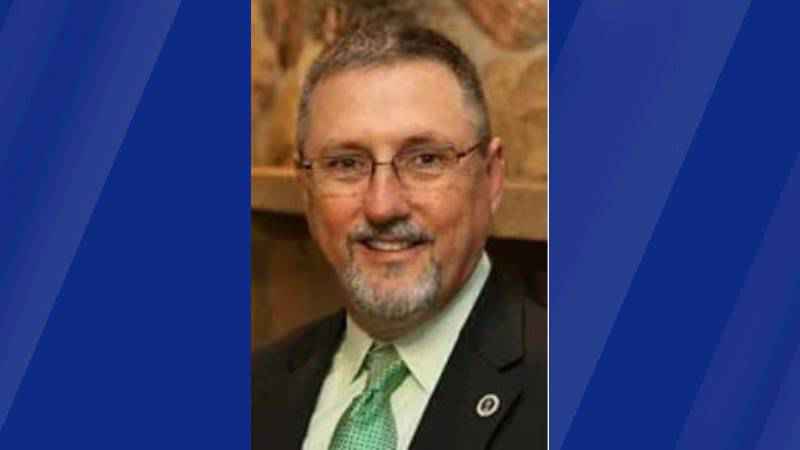 Tom McBroom. [Courtesy of the City of Elysian]

Court documents indicated McBroom has been charged with two counts of third-degree DWI, one count of speeding and one count of careless driving. If convicted, McBroom faces over two years of jail time and/or at most a $7,300 fine.

According to the criminal complaint, on April 16 at about 10:35 p.m., a Le Sueur County Sheriff’s deputy was traveling eastbound on Minnesota Highway 60 when he witnessed a vehicle traveling west on the same highway at a high rate of speed. According to the deputy’s radar, the vehicle was traveling at 97 mph in a 60 mph zone. The deputy then pulled over the vehicle, which was described to be a 2007 white Chevrolet pickup truck.

A short while after, McBroom admitted he "had a beer" at a party but claimed he didn’t know how long ago he consumed it. Once the deputy asked McBroom to step out of the vehicle, he noted McBroom had "poor balance, slurred speech and bloodshot, watery eyes." Throughout the exchange, McBroom clarified he was a retired sheriff’s deputy.

After the deputy let McBroom urinate in a ditch on the side of the road, he conducted a standard field sobriety test on him. He failed to follow the deputy’s finger with only his eyes multiple times, according to the complaint. He also failed the walk-and-turn test, ending it early by saying "f— it, what else do you got."

While doing the one-leg test, and failing, McBroom stated he had "five to six beers at the Moose in Faribault," and added he "apparently had too much," the complaint continues. After being asked if he would be willing to provide a preliminary breath test, McBroom agreed, but explained, "it’s not going to be good." McBroom provided a PBT sample of .0179.

McBroom was then informed he was under arrest for the suspicion of driving while impaired by the deputy. After he was brought back to the Le Sueur County Jail, officers conducted a blood alcohol content test on McBroom, which registered at 0.17, over twice the legal limit in the state of Minnesota.

This isn’t the first time that McBroom has been involved in the legal system outside of working in it. In 2017, he tweeted after the settlement with Diamond Reynolds, the girlfriend of Philando Castile, that she would spend the money on "crack." He was then served a defamation lawsuit against him that was settled in 2020.