Ellison, Schultz to square off in general election 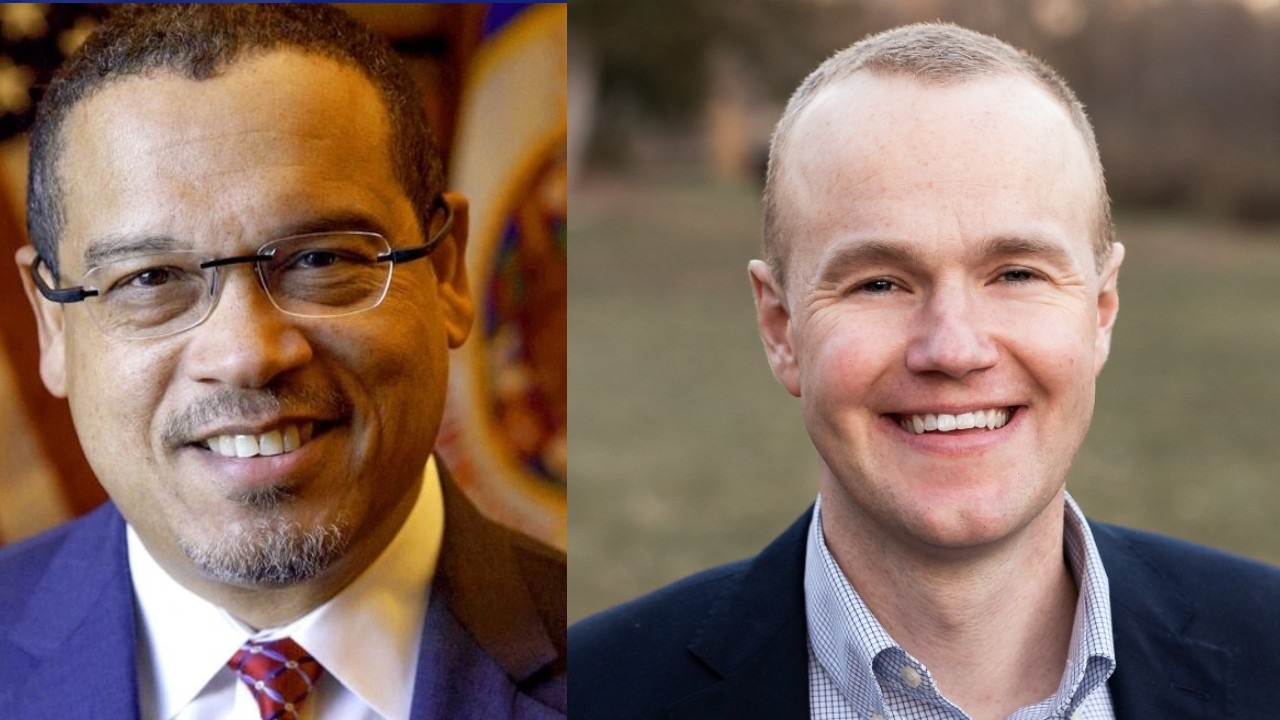 With all precincts reporting, Ellison was shown to have 89.35% of the vote, while Dahn received 10.65% of the vote.

Meanwhile, Republican candidate Jim Schultz led the three-way race on the other side of the ballot.

Editor’s Note: This article previously included an image of Keith Ellison and Doug Wardlow. The image has since been corrected to show Ellison and Jim Schultz.