One player at the Prep Bowl over the weekend made history.

Bernardson is the first young woman to ever score a point in the 40-year history of the Prep Bowl. By playing with boys, the 17-year-old is a role model for girls.

“Just little girls that come up to me and give me knuckles after the game, and it just feels so amazing that I can have an impact and show these girls anything is possible if you put the work in,” Bernardson said. “Honestly, I don’t think it really hit me yet. It feels unreal.”

Bernardson also plays on the girls’ soccer team and hopes to get a scholarship to play football or soccer next year. 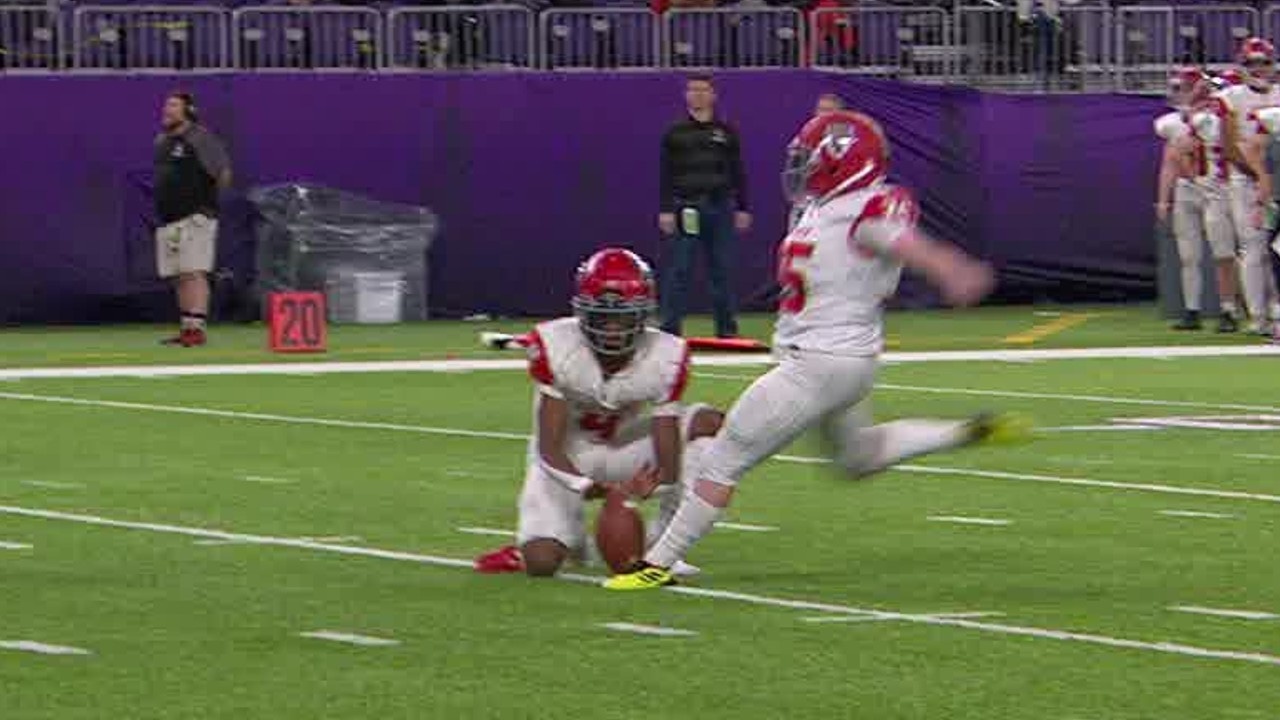