Parents in Minneapolis and St. Paul are closely following negotiations between each city’s school districts and their teacher unions as a potential strike approaches.

If there is no deal reached, educators are set to go on strike Tuesday.

Minneapolis school district educators and the community have crafted 4,000 picket signs so they’re ready to go if that happens.

“We know that the time is now and the status quo is unacceptable and we’re willing to do whatever takes to get the safe and stable schools that our students, families and educators need,” Natasha Docktor, Minneapolis Federation of Teachers representative, said.

Minneapolis Public Schools Superintendent Ed Graff said in a video statement the union and the district share many of the same priorities, but the barrier is funding.

Graff said the district is facing a gap between resources they have, revenue and expenses. District officials said the gap is caused by a drop in enrollment and underfunded public education.

“The cost of running our schools continues to increase; we must ensure that MPS does not spend money it does not have,” Graff said.

Graff said the district has been meeting with the union in multiple 12-hour mediation sessions this week to reach a deal.

“No one wants a strike. We’ll be working hard to avoid that so students can stay in school with teachers and friends and keep on learning,” he said.

St. Paul teachers are in the same boat, as the St. Paul Federation of Teachers also authorized a strike.

5 EYEWITNESS NEWS spoke to the union Saturday and they said they’ve been bargaining for hours with the St. Paul school district.

They hope to reach an agreement to avoid a strike on Tuesday. 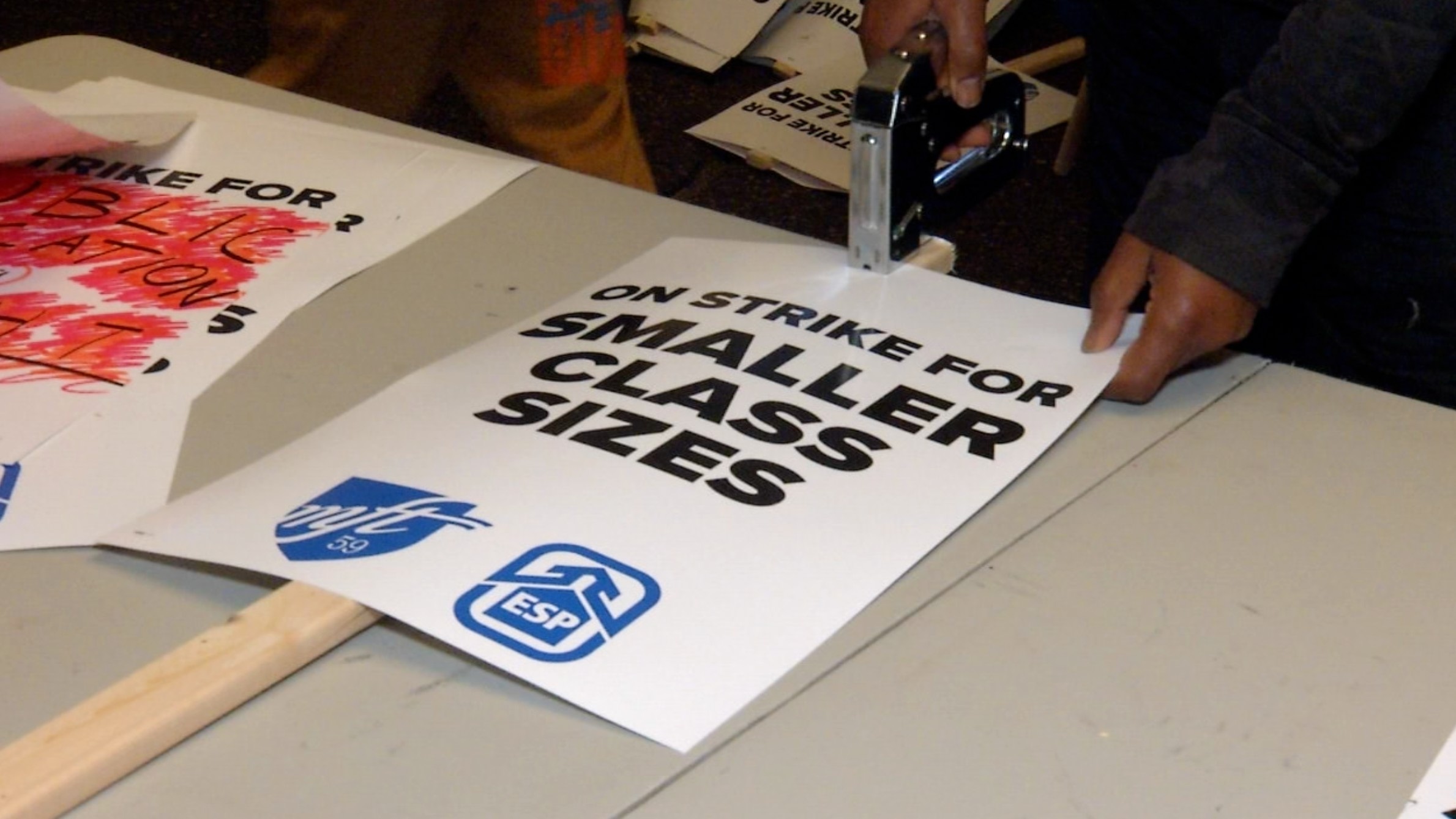