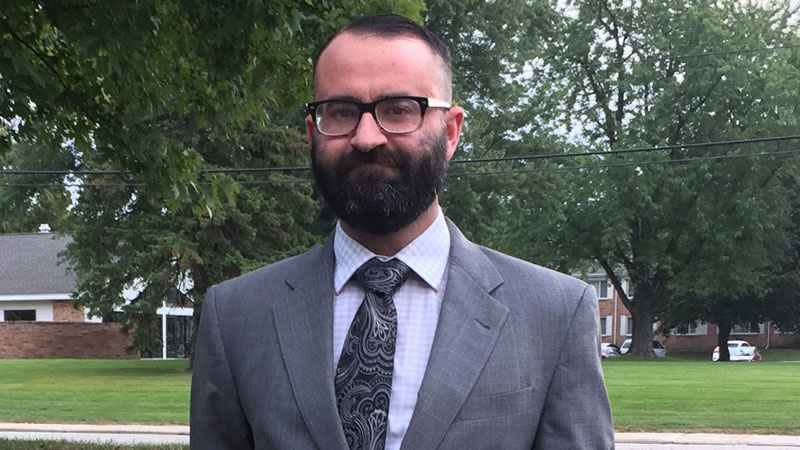 Authorities in Edina are seeking the public’s help in locating a 34-year-old man who was reported missing.

He was last heard from by family members over the phone on Friday.

Little is described as 5-feet-11-inches, weighing 190 pounds with a thick beard. He is believed to be driving a 2005 Cadillac Escalade with Minnesota license plate MGE-671.

Anyone with information regarding Little’s whereabouts is asked to call the Edina Police Department at 952-826-1600.