Operations officials with Eden Prairie Center tell 5 EYEWITNESS NEWS the shopping center will have normal business hours Tuesday after a man fatally shot himself at the Scheels store Monday night.

According to Elliott Jacobson, the operations manager for Eden Prairie Center, the mall reopened at 10 a.m. Tuesday. Scheels also told 5 EYEWITNESS NEWS the store will be open Tuesday afternoon.

As previously reported, police say one shot was fired in the Scheels store just before 7:30 p.m. Monday. Multiple agencies responded to the call.

“When these incidents come out, we don’t know what we’re expecting, so we appreciate all those resources. Partners from the federal agencies, state agencies and a lot of agencies around us,” said Eden Prairie Police Chief Matt Sackett. 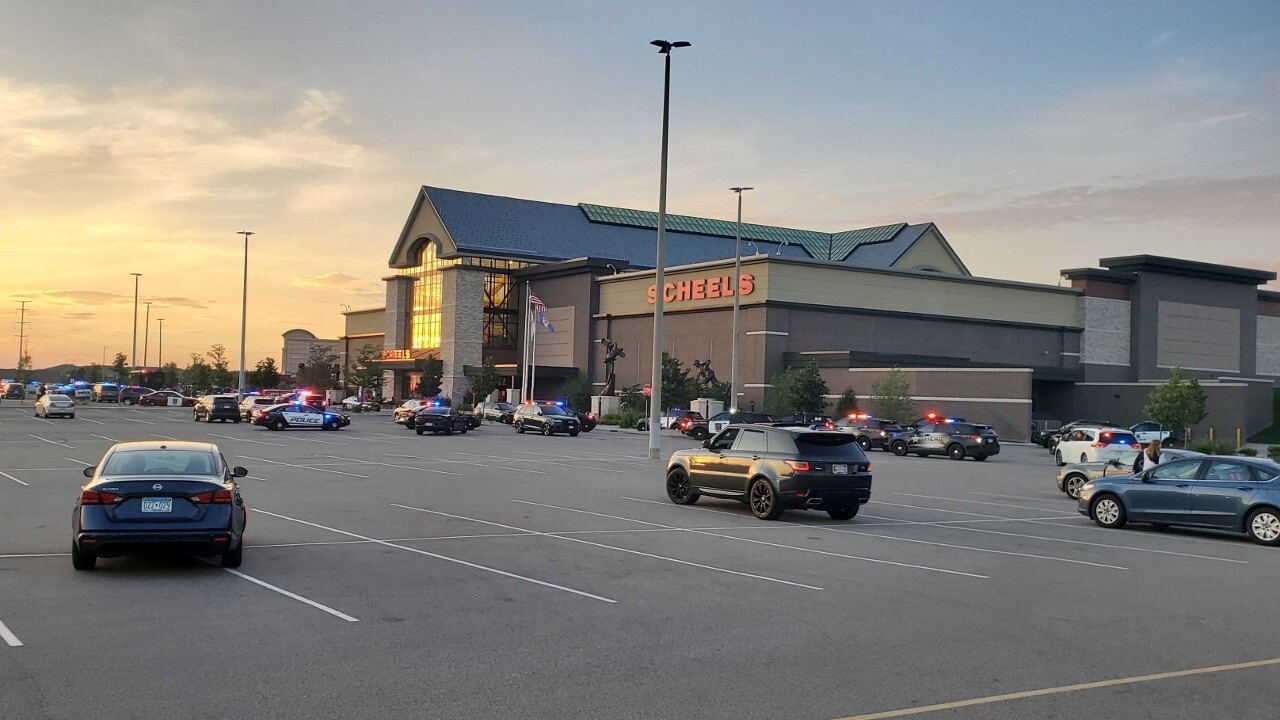 Sackett said a 19-year-old man was found dead from a self-inflicted gunshot wound.

According to police, the man had asked to see a semi-automatic handgun in the store, then ran to another part of the store after receiving the unloaded weapon.

Police said Tuesday that they believe the man brought his own ammunition into the store.

“It’s a tragic event when anyone loses a life, no matter how it happens. So, we’re grateful in a sense that nobody else was hurt, but it’s obviously a large event to deal with,” Sackett said.