Eighty miles east of the Twin Cities, in Eau Claire, Wisconsin, a group of volunteers is busier than ever.

The Options Fund has served the Chippewa Valley and the surrounding region for 30 years. The 501(c)(3) nonprofit was founded in 1992 to help people in the region access safe and legal abortions.

On average, the organization helps connect 100 women a year to abortion resources and funding. The majority of their clients travel to the Twin Cities for care.

“In this area of Wisconsin there are no abortion providers, so pregnant people from our area had to travel a distance, previous to Friday, within Wisconsin or to Minnesota,” Cheryl Thiede, president of the Options Fund said.

While it’s not new for the organization to be connecting women with abortion resources, Thiede said since the U.S. Supreme Court struck down Roe V. Wade, they’ve had an influx of calls. 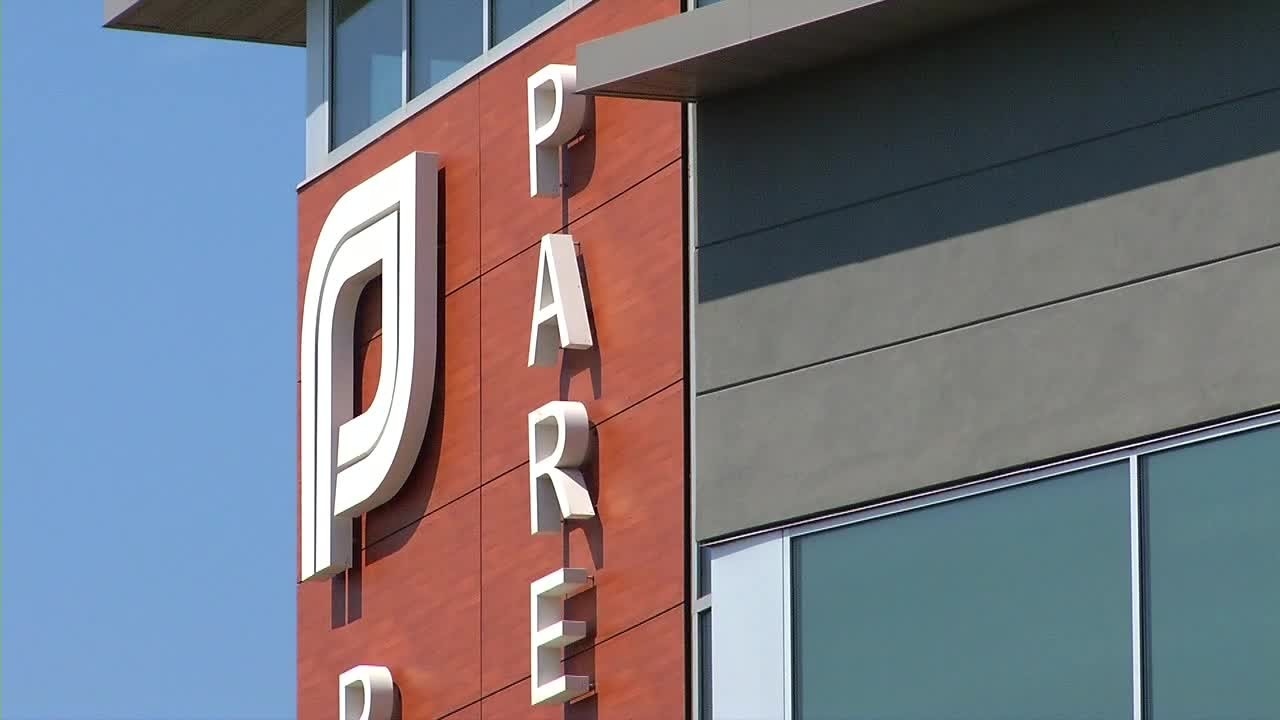 “As much as we expected this decision, we never really prepared for it,” Thiede said. “We are devastated. We are overwhelmed.”

According to the Minnesota Department of Health, in 2020, 548 women crossed the Wisconsin-Minnesota border for an abortion. Thiede said Options Fund expects to see even more women in need of financial help.

“There is already a geographic barrier, a financial cost to that travel,” she said, “What we do is ensure that finances are not a barrier to a safe and legal abortion.”

Heather Martell of Chippewa Falls, Wisconsin, never expected to be in the situation she found herself in June 2021. She and her husband, Jason, tried for years to conceive and were told by doctors they would likely never be able to have a baby. But in March of 2021, they got the news Heather was pregnant.

“We were over the moon. It was better than winning the jackpot,” Martell said.

But an ultrasound at 19 weeks turned that joy to devastation when they learned the pregnancy was not viable and her baby, Oliver, would likely not survive.

“The world stopped when I was in that room and the doctor came in and said, ‘I’m sorry,'” Martell said.

Doctors told her the baby was likely paralyzed from the chest down, did not have a right kidney and his left kidney was severely deformed.

“We had really two choices: continue with the pregnancy and of that option, either let nature take its course and he dies in utero, or he’s born alive and we do everything in our power to try to keep him alive,” Martell said.

Doctors told her it was likely her son would never leave the hospital and on top of that, they were concerned about how it would impact her health as a Type 1 diabetic.

“I was going to either abort him or kill myself,” Martell said. “Those were the two options I was facing because I would not allow my son to suffer.”

She and her husband made the decision to have an abortion, but because it was late in her pregnancy — 22 weeks — she could not have the procedure done in Wisconsin.

That’s when Martell learned of Options Fund. The organization helped connect her with Planned Parenthood in St. Paul, where she underwent the two-day procedure. They also helped fund the abortion with a grant and a loan.

“Without Options Fund, I likely wouldn’t be here today,” she said. “Ultimately, we decided that abortion would be the best gift we could give Oliver.”

Martell said the organization helped her end her son’s suffering, something she will always be grateful for.