The Minnesota Trucking Association has named its 2022 Minnesota Driver of the Year.

Swenson works for Dart Transport in Eagan and has been driving for 46 years.

Over the decades Swenson has earned an impressive driving record.

“I’ve got over four million miles accident free and I’m almost to five. I’m working my way to five million,” Swenson said. “I can’t see sitting there staring at a computer talking to people. I’d rather be out running down the road. It’s just in my blood.” 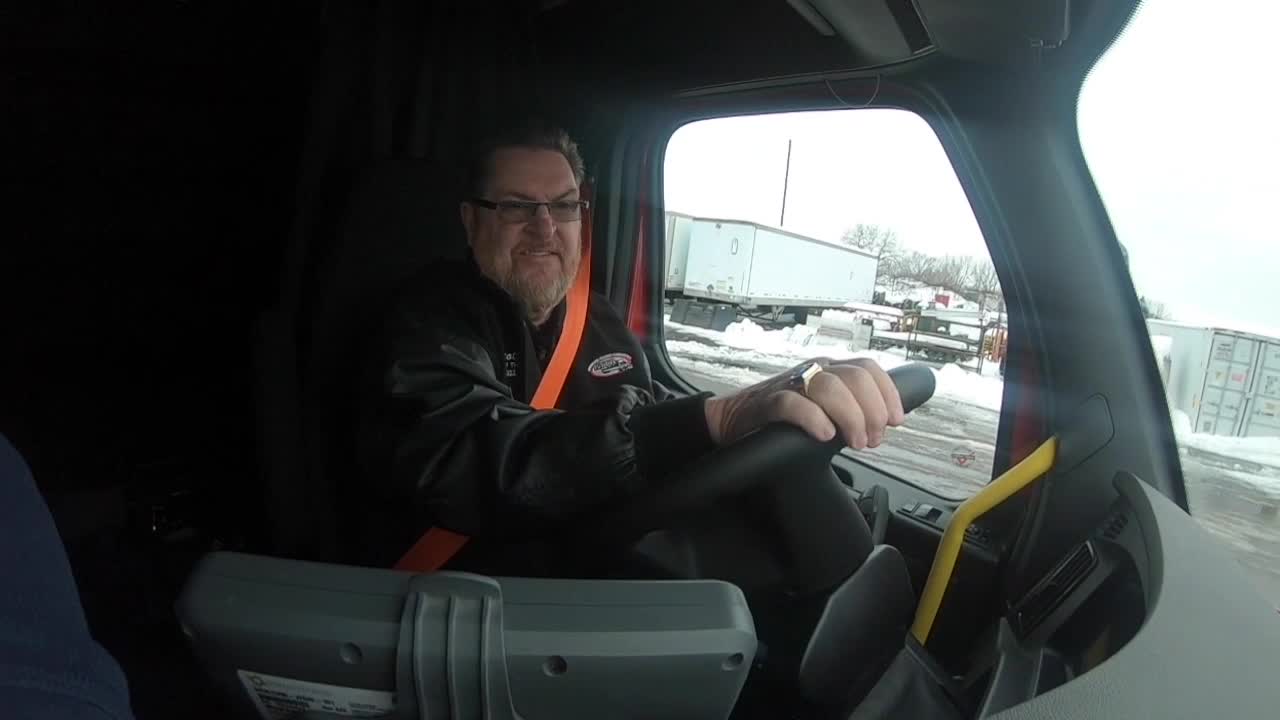 “These are humble people,” President of the Minnesota Trucking Association John Hausladen said. “They don’t want to be in the spotlight. They don’t even want to be nominated, but to get them in and get someone like Scott with such a great story, great safety record. It’s a huge honor and he’s the best of what we offer.”

Swenson has trucking in his blood — his father also worked at Dart for several years.