Minnesota residents who applied for the state’s Frontline Worker Pay Program will learn if they have been denied funds Tuesday.

According to the state, all applicants are expected to receive an email Tuesday regarding their application; either they don’t need to take further action, or they have been denied and are eligible to submit an appeal.

As previously reported, a final list of eligible applicants will get an equal payment. Lawmakers initially said the checks were expected to be around $750, and had estimated about 667,000 Minnesotans would be eligible for payments.

The state’s labor department initially reported nearly 1.2 million applications were received by the time the application deadline closed; however state officials lowered the number of active applications to 1,199,416 Tuesday, citing some residents withdrew their application after the deadline. That number is still far above the original state estimate.

Late Tuesday morning, state officials said the total number of applicants who were subject to being denied was 214,209. 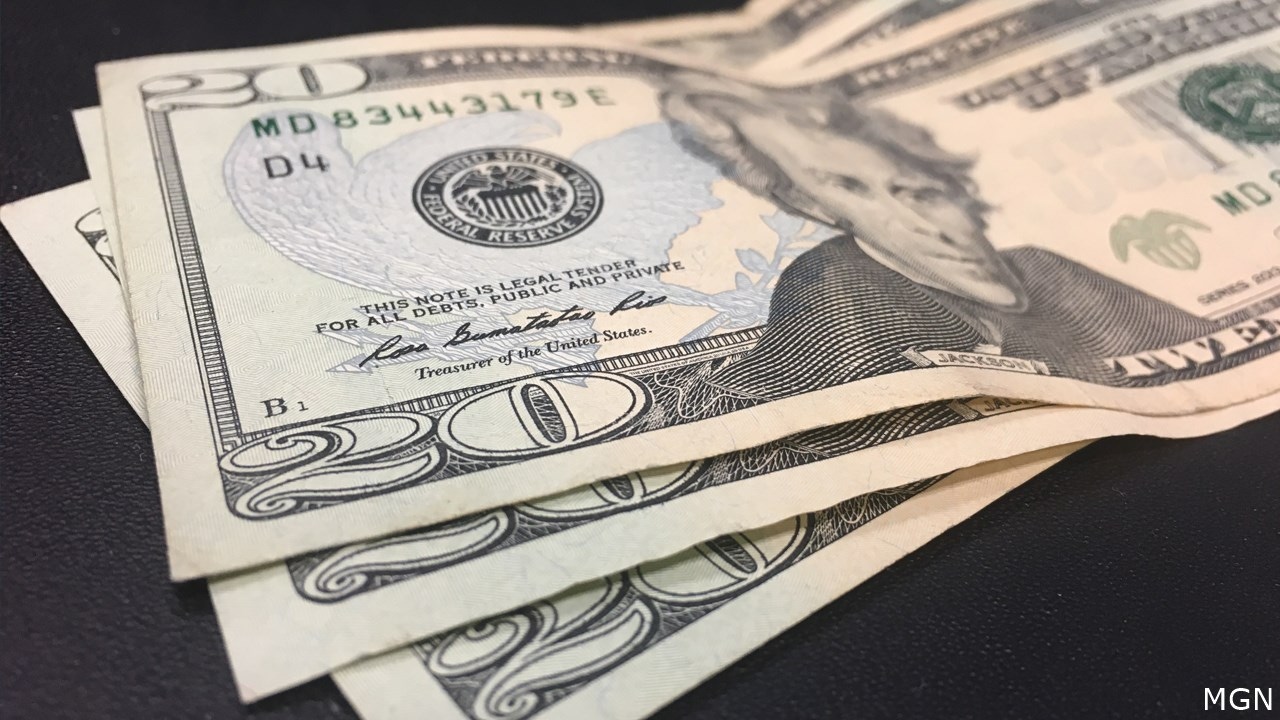 State lawmakers had approved $500 million for the bonus checks, which lawmakers said can’t be more than $1,500.

The appeal window lasts through 5 p.m. on Wednesday, Aug. 31.

State officials say there are multiple reasons why applications may be denied, including the following:

According to the state, some of the applicants were denied for multiple reasons. A break down of those reasons can be found below:

State officials say the appeals process can only be done online, but if you need help, you can call 866-333-7633 or e-mail THIS ADDRESS.

Officials say they will process appeals as quickly as possible, and once all the submitted appeals are processed, another e-mail regarding final decisions will be sent out.

The state says money is expected to be sent out to all eligible applicants in September.

CLICK HERE for more information on the appeals process.