Minnesotans will soon have more options to take a driver’s license or road test.

The Department of Vehicle Services is planning to have all 93 exam stations open by the end of January.

Some DVS workers say until then, long wait times should be expected across the board.

“I was praying that it wouldn’t be a long wait because it’s the weekend,” Endurance Ehime, DVS patron, said.

When Ehime walked in the New Brighton license bureau, it was the opposite of what she expected. 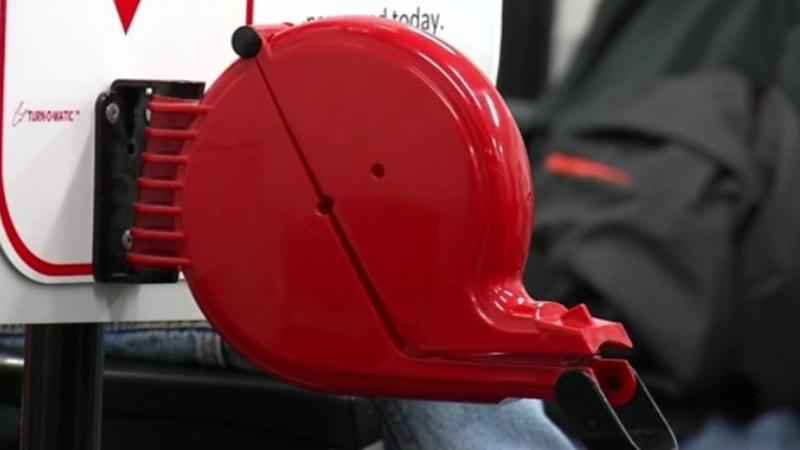 She said her ticket number in line was 91, but when she grabbed it the workers were on number 35.

She went back home to pass time hoping her number gets called before closing time.

“I don’t live that far and I figured I’ll be back before they get into 90s,” she said.

Workers said they are not short-staffed, it’s just a busy Saturday.

“I came here a little earlier and then took a ticket. I went and ran some errands and came back because I saw it was about 50 away. It moved about 12 numbers in that time,” John Slater, DVS patron, said.

The New Brighton DVS facility is taking walk-ins only. The last customer has to be at the counter by 12:45 p.m. in the afternoon Saturdays.

The location ran out of ticket numbers around 11 a.m.

“It takes up a bunch of your time, which you know, might not cost money, but time is very valuable for all of us,” Slater said. “I’m probably going to try to go to St. Paul and see how that goes and try my luck.”

The St. Paul location was a different story.

Workers said normally it’s packed on Saturday, but today patrons are in and out.

“Today went actually really fast. I was in and out. It was only like a 5-minute wait and then I took my test,” Elle Brandt, DVS patron, said.

“Yesterday it was really crowded. There’s crying babies and music in the background,” she said.

Officials said they’ve been planning, negotiating leases and working to hire employees to get stations back open, hoping to give patrons more options for both written and driving tests.

Brandt said snagging a same-day appointment depends on the luck of the draw.