The City of Duluth welcomed a cruise ship and its passengers to the city’s docks Monday for the first time in nearly 10 years.

The Viking Octantis ship brought more than 600 people to port Monday morning – including nearly 400 passengers – who will be able to take the day and enjoy what the city has to offer.

Hubbard-owned affiliate WDIO reports the ship arrived in the Duluth Harbor around 6:15 a.m.

Veterans will also be handing out poppies to the hundreds of visitors to mark Memorial Day.

“I think it was pretty amazing,” said Dan Hartman, executive director of the Duluth Entertainment Convention Center. “It wasn’t quite the view everyone was hoping for because of the fog, but I think it’s almost symbolic of the whole effort that went into this whole thing.”

The stop in Duluth is part of an eight-day tour through the Great Lakes. 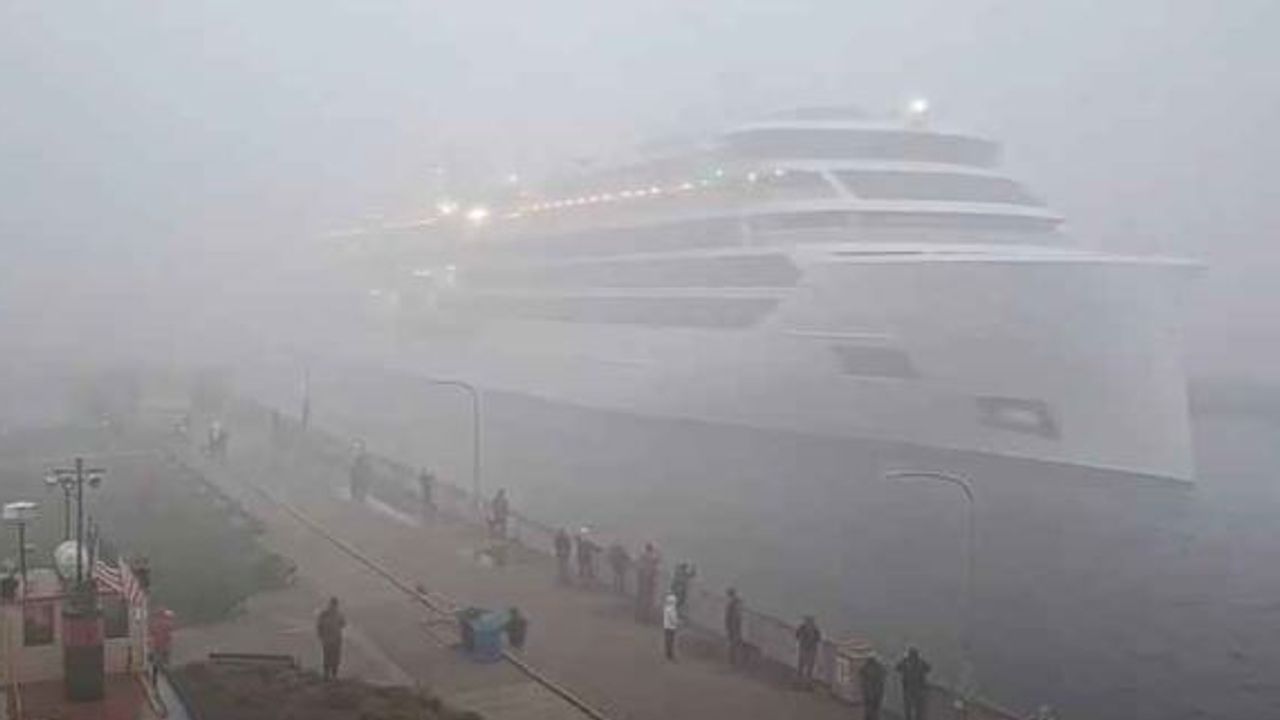 “We’re writing a new chapter with cruising,” said Tricia Hobbs, senior economic developer for the city of Duluth, adding, “we’re obviously looking ahead to be a turnaround port so [that] people can start and end their trips here.”

The Octantis won’t be alone — more than half a dozen cruise ships are expected to arrive in Duluth during the next four months.

“To see those tourists from different areas of the country, maybe even the world, to see what great things we have in Duluth, we’re excited,” Dustin Heckman told 5 EYEWITNESS NEWS. Heckman is the executive director of the Glensheen Mansion.

Hartman concurred, noting, “I think that’s the most exciting for Duluthians, that there are a lot of people coming to Duluth today who would have never ever, thought of ever being in our city before.”