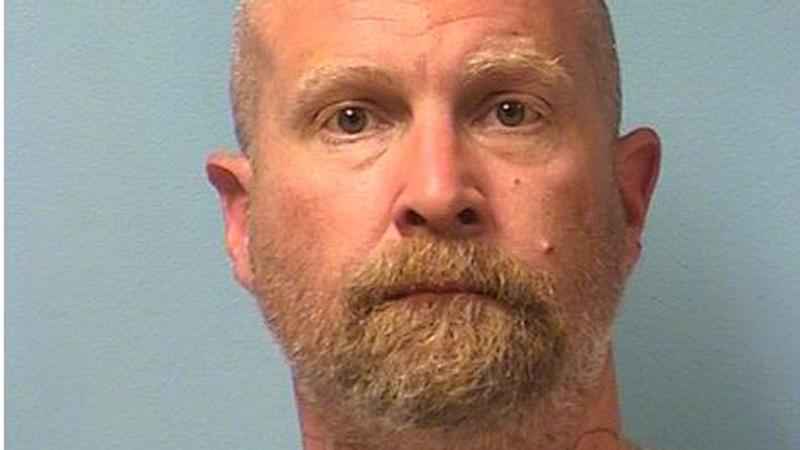 A man charged with in connection with a shooting that killed a St. Cloud professor in June has pleaded guilty.

Jason Robert Beckman, 45, of Duluth, was charged with second-degree murder, being a felon in possession of a firearm and theft in connection with the incident. Then-68-year-old Edward Anthony Ward died after the apparently random shooting.

Earlier this month, Beckman pleaded guilty to second-degree murder with intent, not premeditated. Theft and felony firearm possession charges filed in connection with the incident were dismissed.

The morning of June 20, officers responded to a report of a shooting along Island View Drive and were told a man, later identified as Ward, was shot while standing inside the doorway of a home. Officers were able to locate Beckman about 1.5 miles away from the scene, in possession of a handgun and cartridges that were consistent with evidence found at the scene of the shooting.

While speaking with investigators, Beckman admitted to using controlled substances a few days prior to the shooting and claimed a man parked in a grocery store lot had pointed a rifle at him. A criminal complaint filed at the time stated Beckman said he was not sure whether the incident was a delusion, claiming he had previously been diagnosed with mental disorders.

Beckman said when Ward answered the door, he thought Ward was the man with the rifle he claimed to have seen a few days prior. Beckman drew his handgun and reportedly fired twice. Beckman admitted to police he knew he was prohibited from possessing firearms.

A medical examiner report revealed Ward suffered gunshot wounds to the chest and abdomen, and the cause of death was ruled to be a homicide. Ward was a longtime business professor at St. Cloud State University.

Sentencing is set for Friday.