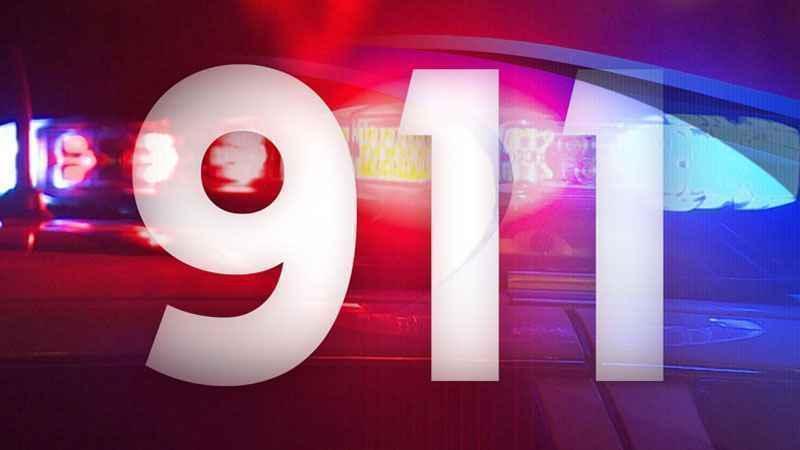 The Minnesota Department of Public Safety Emergency Communication Networks division (DPS-ECN) said Tuesday that faulty equipment was to blame for a 911 outage in southeastern Minnesota.

Eight counties — Dodge, Freeborn, Mower, Olmsted, Rice, Steele, Wabasha and Winona counties — experienced issues with connecting those who dialed 911 with dispatchers on Monday night. DPS said callers could speak to the dispatchers and hear the dispatchers but the dispatchers couldn’t hear callers. The issues lasted from about 12:56 p.m. to 8:08 p.m.

CenturyLink, the state’s 911 service provider, told DPS a bad card that supports a large national fiber in Green Bay, Wis., caused the issue. The equipment was rebooted and the issue was resolved. An investigation into the issue is underway.

DPS noted that 911 service was still operable during the issues and no 911 calls went unanswered.

"911 is still a number Minnesotans can trust and should always be the first thing you try, but there are alternatives you can use in an emergency during a disruption," DPS-ECN Director Dana Wahlberg said. "We encourage people to save the non-emergency numbers for PSAPs located in the counties where they live, work and frequently visit."