Downtown to the Crosstown project end date set for Sept. 10 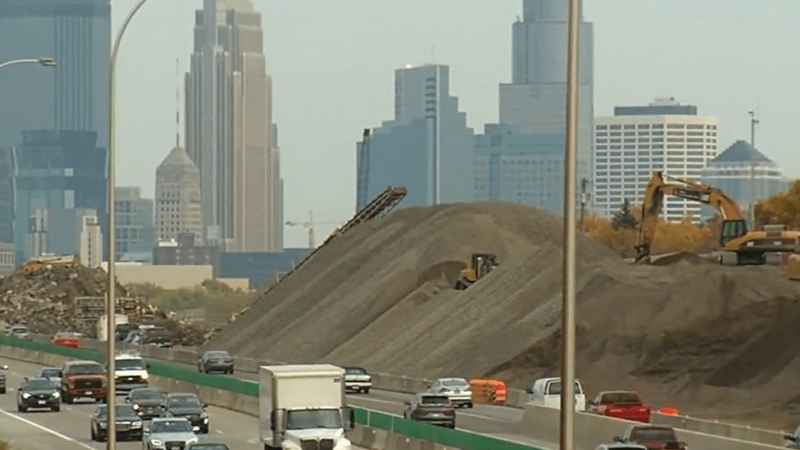 The Downtown to the Crosstown Project at Interstate 35W and Interstate 94 has an end date in sight.

Monday, the Minnesota Department of Transportation (MnDOT) confirmed with 5 EYEWITNESS NEWS that the project is expected to wrap on Sept. 10.

In April, MnDOT officials reported the roughly four-year, $239-million project was on track and expected to wrap sometime in September.

MnDOT officials said they are hoping for a faster commute for many drivers, with new bridges, ramps and improved road conditions as part of the project.