As the country is focused on the rollout of COVID-19 vaccinations, the Centers for Disease Control and Prevention said it’s seeing a decline in routine pediatric vaccinations.

The CDC recommends 14 different vaccinations for children, and in the last year, it’s seen historic lows in the number of doses being administered. Childhood vaccination orders dropped by 11 million doses, according to the CDC.

Pediatricians at Allina Health say they’re concerned about the drop here in Minnesota.

The vaccinations he’s most concerned about children not getting are measles and chickenpox immunizations. 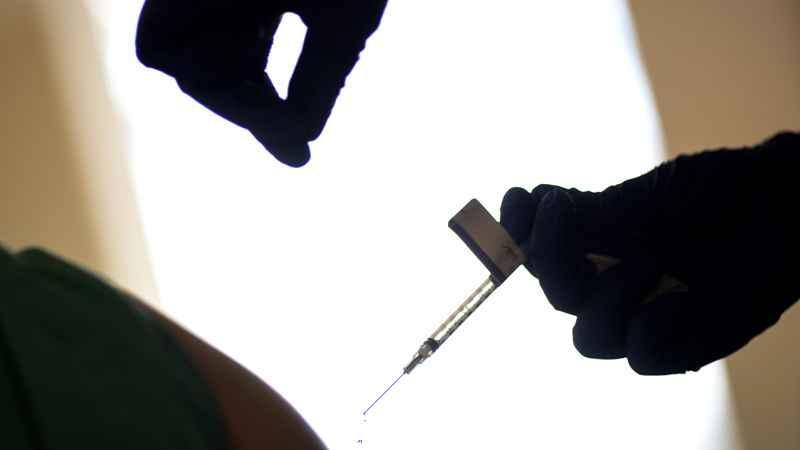 FILE - In this Tuesday, Dec. 15, 2020 file photo, a droplet falls from a syringe after a health care worker was injected with the Pfizer-BioNTech COVID-19 vaccine in Providence, R.I. [David Goldman/Associated Press]

Minnesota saw a measles outbreak in 2017, and Barth said that’s what doctors are trying to avoid. Luckily, he said, if your child has missed an immunization, it is easy to get them caught up.

"I don’t want anybody to be intimidated and think, ‘Oh, my child is so far behind. How are we ever going to catch up?’ And the answer is we can catch the child up on their vaccinations. That’s no problem," he said.