An internationally known Native American artist from Minnesota has died.

Artist Jim Denomie died Tuesday at his home near Scandia at the age of 66.

Denomie grew up in Minneapolis, attended the University of Minnesota and became an artist whose work built on his heritage and brought him national and international acclaim.

“I think Jim is going to be remembered as one of the most important artists of his generation anywhere,” Minneapolis Institute of Art Curator of Paintings Robert Cozzolino said. “Jim’s voice was so distinct and strong, had humor, had biting politics, but had all the kinds of things that sustain the test of time.”

“His point that he was making was about what he saw that was happening that was so often that a source of injustice, particularly to indigenous people,” Wilson said. 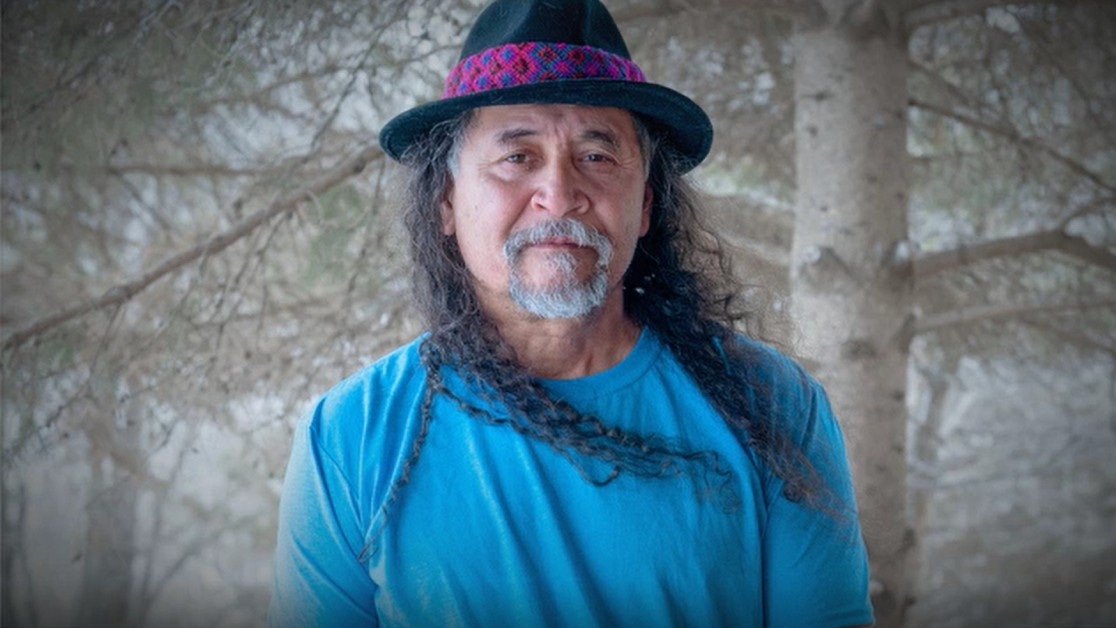