Diagnosed at 24, young skin-cancer survivor has a message for Minnesotans ahead of summer

With over 5 million cases diagnosed every year, skin cancer is the United State’s most common cancer. According to Dr. Mohiba Tareen a dermatologist with Tareen Dermatolgoy, Minnesota ranks third in the country when it comes to the number of skin cancer cases.

But it is also the most preventable type of cancer. May marks skin cancer awareness month, and Taylor Runkel of Mahtomedi says she wishes she would have done things a bit differently in her youth.

At 24 years old, Runkel had just graduated college and decided to get a mole on her ankle checked out. It seemed a little off and she noticed hair around the mole. She never expected to be told it was cancer.

"When you get that call, you don’t hear anything else except for melanoma, cancer and me, Taylor," Runkel said.

A week or so later, she had surgery to remove a tennis-ball size chunk out of her ankle and quickly learned it was stage 3 melanoma that she was battling. The doctor didn’t know if the cancer had already spread or would spread to her lymph nodes. 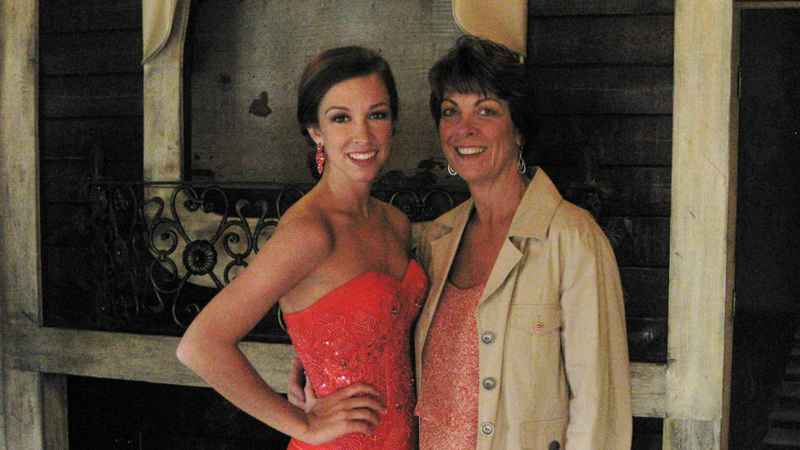 Taylor Runkel, left, was diagnosed with skin cancer at age 24. She says she wishes she had taken better care of her skin growing up and avoided tanning beds.[Courtesy of Taylor Runkel]

"It was just shocking. It was devastating and that really kind of put you into an unknown," she said.

Runkel was lucky the cancer did not spread. May 1 marks two years since she was officially told she was cancer-free. But looking back, she wishes she would have protected her skin more.

"When I think of, you know, going in a tanning bed in high school and in early college to wanting to look good for a spring break picture or prom picture, I would have told her that doesn’t matter," Runkel said. "I think this whole journey has really taught me you have to appreciate your body from the inside."

Tareen said it is critical for people to take care of their skin and to aware of the signs of skin cancer. She encourages people to wear sunscreens that sit atop their skin versus a chemical-based sunscreen.

"Chemical sunscreens are chemicals that have to be absorbed deep into the DNA of the cells to protect you. So, rubbing it in is good but of the two different variants of sunscreen, most dermatologists like the physical one because it does not cause any mutations in the DNA," Tareen said.

She also recommends wearing hats and protective clothing whenever you are out in the sun.

"People forget protecting their part, so we find a lot of skin cancers in the scalp," Tareen said. "So it’s a really good place in your scalp if you want to put a little sunscreen or a little sun powder. People forget the tops of their ears. A lot of aggressive cancers will start in the ear, we find tons of basal-cell melanomas and squamous on the tops of the ears and the lips."